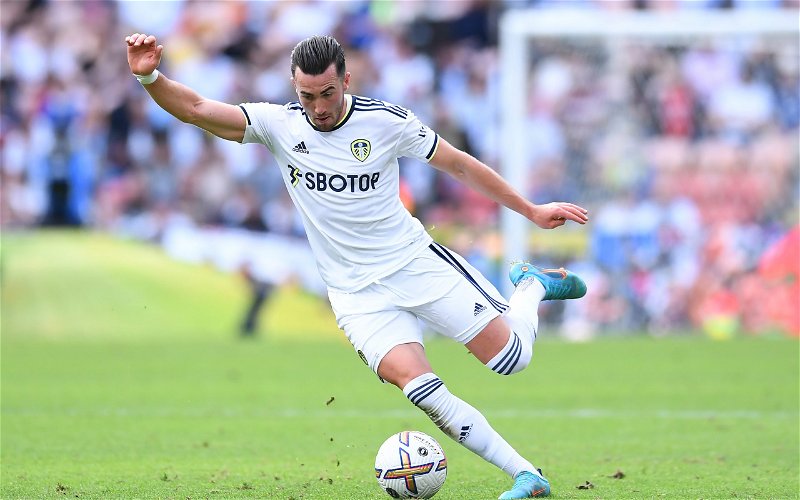 There has been no fresh bid for Leeds United winger Jack Harrison, despite strong interest from Newcastle United.

Leeds are preparing for their first Premier League fixture of the season on Saturday against Wolves, with Harrison expected to be in Jesse Marsch’s starting line-up.

That’s despite plenty of speculation linking the Leeds winger with a move to Newcastle in recent weeks.

As per the Yorkshire Evening Post, Leeds have knocked back one Newcastle bid for the 25-year-old this summer, but the Magpies are yet to return with a fresh offer.

“There has been no new bid from Newcastle United for Jack Harrison, the YEP understands. Leeds have knocked back one bid from the Magpies this summer and Marsch is very keen on Harrison. What plays in Leeds’ favour here is that the price they might accept would leave Newcastle very little left in the budget to get their other business done. The end of a transfer window does funny things to people but unless Newcastle come back with a staggering sum then expect Harrison to stay put.“

Harrison has been with Leeds for four seasons now and played a crucial role in helping the club reach the Premier League and, then, stay there.

In the last two campaigns, Harrison has struck 16 Premier League goals from the left-wing, with that number increasing to 18 in all competitions.

Only Patrick Bamford and the now departed Raphinha have bettered that league return.

Quiz: Has Jack Harrison scored a Leeds United goal against these 15 clubs? Yes or No?

Leeds’ decision to hold out for a big fee here stems from the fact that Kalvin Phillips and Raphinha have already left Elland Road this summer.

Simply, it would send out the wrong message to Jesse Marsch, the players and supporters if Harrison was sold at this stage.

He’s got a price, but as the report states, it’s going to be a big Newcastle bid to get Leeds thinking about a sale.

Harrison looks even more important to the club this season with Marsch’s narrow system and how pre-season has played out, so if he’s retained, expect a really big output from the 25-year-old this coming year.

Can you see Harrison leaving this summer? 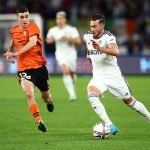 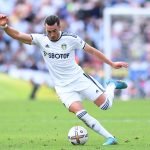