Match of the Day pundit Jermaine Jenas has been singing the praises of Leeds United star Kalvin Phillips after his accomplished Anfield performance on Saturday.

Leeds made their mark on the Premier League on Saturday as they fell an unfortunate 4-3 defeat away to Liverpool, but playing in a manner that sends a message to the rest of the division that we aren’t here to roll over to the big boys.

Two penalties, a header from a corner, and a thunderous follow-up from a free-kick saw Liverpool take all three points, but Leeds laid a number of punches on the champions with Jack Harrison, Patrick Bamford and Mateusz Klich taking their chances superbly.

Leeds were never going to enter this game and divert from their typical style of play, meaning Kalvin Phillips’ contribution from holding midfield was always going to be just as vital.

Brimming with confidence after his England debut, Phillips started his Premier League career as he meant to go on, demonstrating his great range of passing whilst consistently thwarting Liverpool on the break from open play to regain possession.

Four goals might not read well for the Whites but anyone watching the game will know how well Leed played and Phillips in particular attracted a lot of attention after assisting Harrison for his first goal with a stunning cross-field ball.

Speaking on Match of the Day 2, former Spurs midfielder Jermaine Jenas commented on how Leeds played and paid close attention to Phillips’ efforts at the heart of Marcelo Bielsa’s side. When asked whether Leeds’ performance yields ‘chaos’, Jenas stated: “It’s organised. It’s organised and drilled, and there’s a reason why Kalvin Phillips is looking like a world-beater.

“It’s because he’s able to play almost with his eyes closed. It’s like when we speak about quarterbacks, and they know when they’ve got to make a play, and they’ve got to drop the ball into the pocket, that’s what Kalvin Phillips is doing.

“He’s getting the ball, he’s turning, he knows Hernandez is in there, he knows Klich’s in there if he wants him.

“He’s got options and that is what Bielsa has given him.”

We’ve only been in the Premier League for one league game, but it’s already refreshing to see a pundit actually understand how Leeds play and comment on Kalvin Phillips with genuine understanding of his role in the team.

After his England performance, there were a lot of lazy and uninformed comments about Phillips’ abilities in holding midfield, but hopefully now he’s shut those critics up.

To go to Anfield and dictate the play as he did in a very similar manner that he did to the likes of Luton Town last season just shows how Leeds and Phillips are ready to take on the Premier League, and Jurgen Klopp won’t be the last manage to be taken aback by Bielsa’s system. 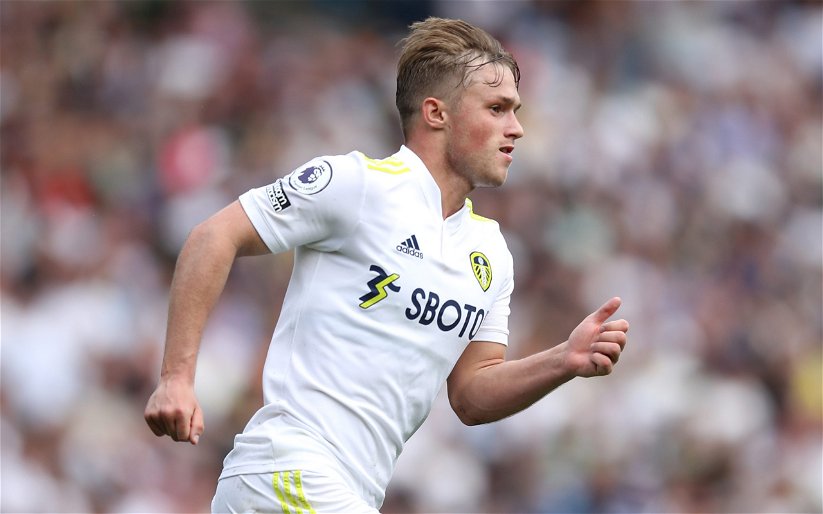 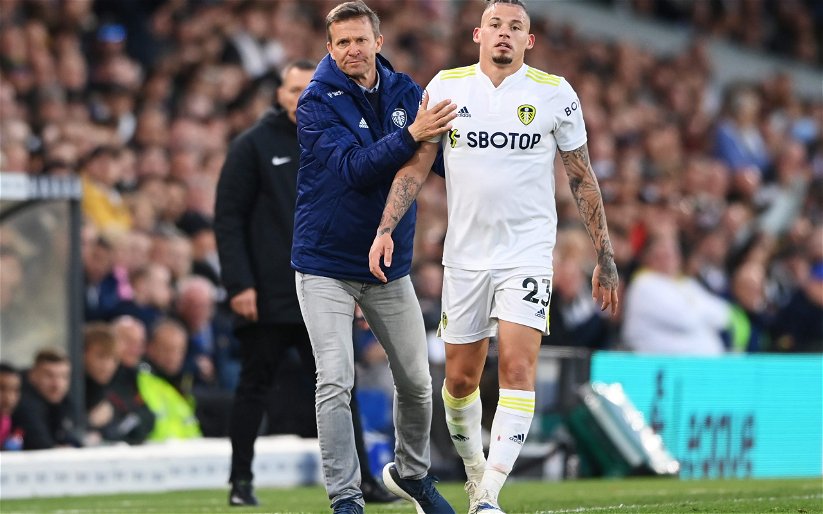 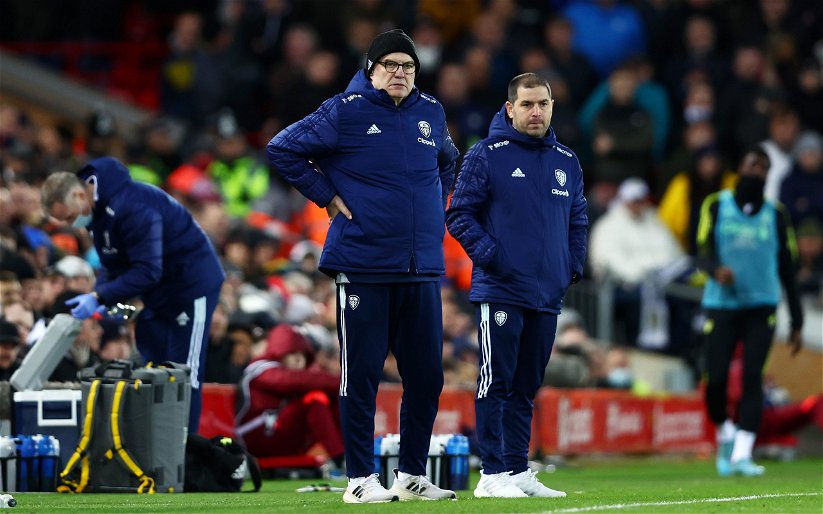