Tonights game is probably the hardest left for Leeds this season. With it also being live on Sky, there’s nowhere to hide. I can’t pretend to have any confidence heading into the game but these are the sort of occasions where Leeds surprise you most. With all that in mind, who starts for Leeds tonight?

GK – Bailey Peacock Farrell – Wiedwald wasn’t even in the squad last week, you’d imagine BPF starts for the remainder of the season. 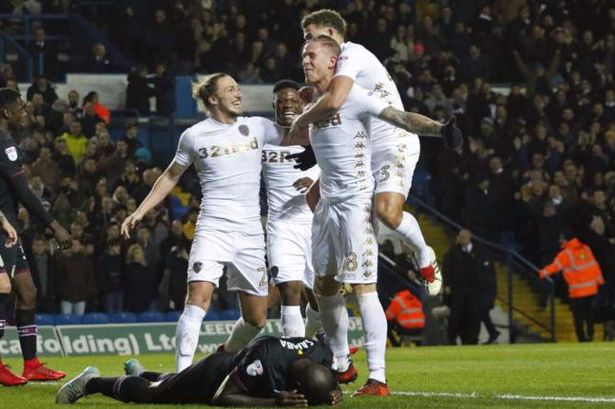 RB – Gaetano Berardi – Still our best option at right-back with Ayling injured and Coyle out on loan, wouldn’t expect him to get too much game time next season though.

CB – Matthew Pennington – Pennington has been underwhelming for me, especially with the ball at his feet, but with Cooper injured he’ll continue at Fulham.

CB – Pontus Jansson – He did well to avoid a suspension, which would have left us even more vulnerable at the back.

LB – Tom Pearce – Can’t realistically see Heckingbottom going with this but I don’t see why not, we know Dallas isn’t a right back and Berardi isn’t very good at left back. Pearce played well in his only game, too. 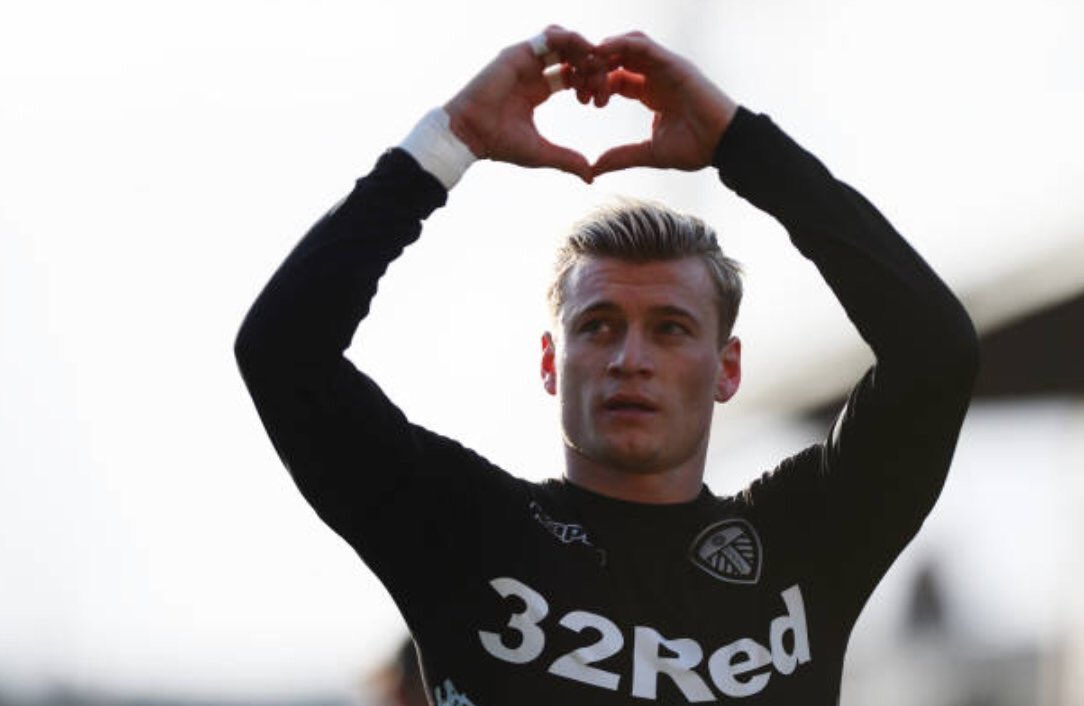 RM – Gjanni Alioski – Sticking with the 4-4-2 Heck seems to like, Alioski will continue on the right. He was excellent against Bolton and we all know he has bursts of good form.

CM – Ronaldo Vieira – The Vieira we all know and love was back against Bolton so if his knee is holding up, he should play tonight.

CM – Kalvin Phillips – Phillips always seems to play best when alongside Vieira. Does anybody really want to see O’Kane play again? No thanks.

LM – Pablo Hernandez – Not a fan of this formation at all or Pablo playing out-wide but he has to start. 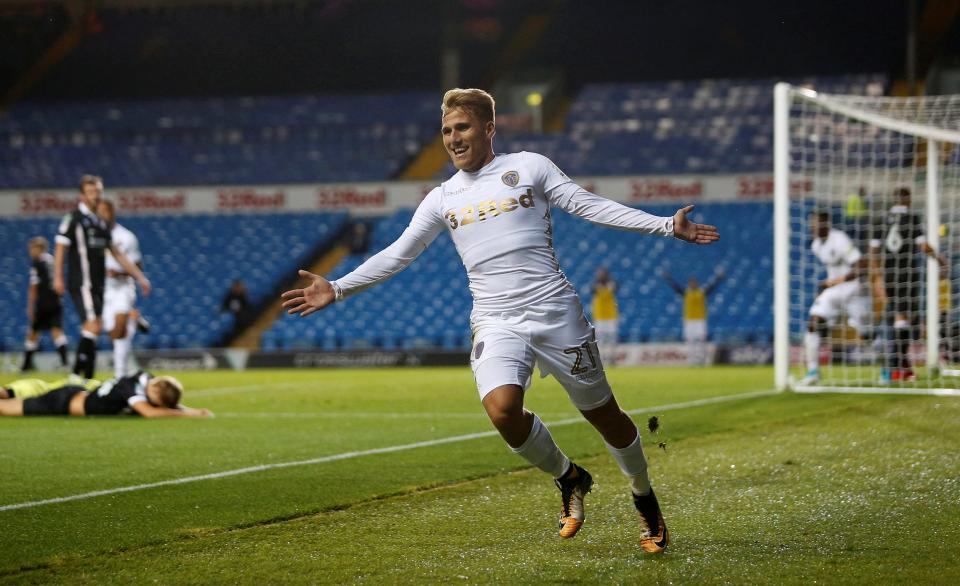 CF – Samu Sáiz – If we’re going with 4-4-2, this is the best way to get Samu into the team. He should be free to roam around wherever he pleases and link up with Ekuban, Alioski and Hernandez.

ST – Caleb Ekuban – Despite missing two very easy chances against Bolton, his all-round game was good. His link-up play gets him in the team ahead of Lasogga.

I see the game going one of two ways – Either it’s a smash and grab type game Leeds win 1-0, or Fulham completely dominate us 3 or 4-0.

How do you see the game going? Let us know.