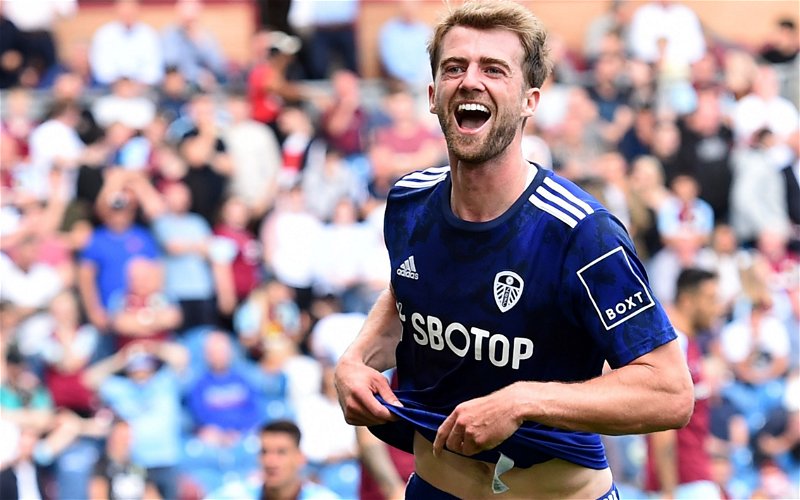 Phil Hay has all-but ruled Patrick Bamford out of Leeds United’s clash with Tottenham on Sunday.

Leeds have been without Bamford since September’s draw with Newcastle United due to an ankle injury.

The Athletic report that Leeds are likely to be without Bamford again against Spurs.

I do wonder how serious this injury actually is for Bamford, because we’re now at game number seven (Premier League) that he’s missing.

When you look at Harvey Elliott, who has had surgery on a dislocated ankle (against us) and is already back in light training, you have to think that Bamford’s is getting into ‘serious’ territory.

As for the impact it has on our side going into the weekend, it obviously weakens us even though we’re seeing signs of much better displays.

Not having a focal point when we’re building attacks has hurt us a lot in the last few weeks, and it’s something we need to find a solution for.

I wouldn’t be shocked to see Dan James operate as a false nine again to allow us the chance to stretch Spurs’ defence in the way we did Leicester’s, but we need more output from him to make it a worthwhile method.

You feel that this will be a big blow for Leeds going into Sunday’s game with Spurs.

Things simply haven’t gone as well for them this season as they did last time around, and you feel the absence of Bamford’s goal threat simply hasn’t helped them with that.

As a result, they will no doubt have been hoping to get him back as soon as possible, not least with the challenge this game against Spurs is likely to present.

However, it seems that is unlikely to happen after this update, meaning it looks as though Raphinha will again be the one Leeds have to turn to for a threat in front of goal this weekend.

Given his exertions on international duty for Brazil this week that could make things rather tricky for Leeds against Antonio Conte’s side. 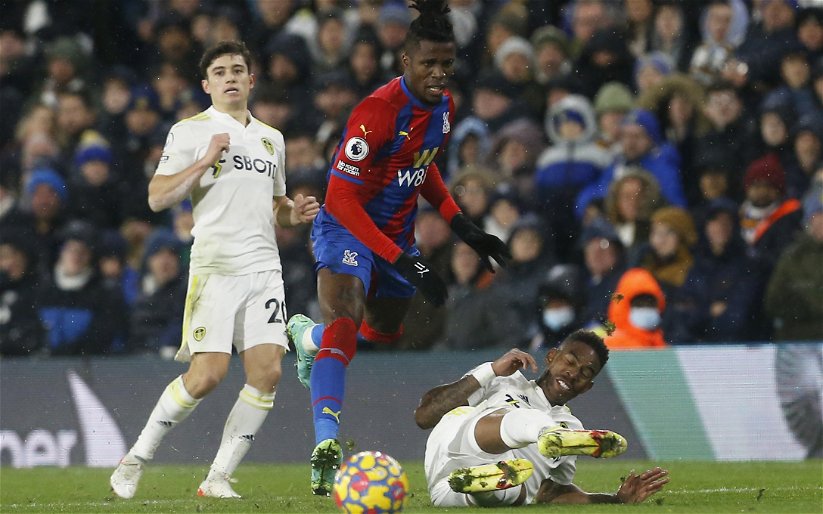 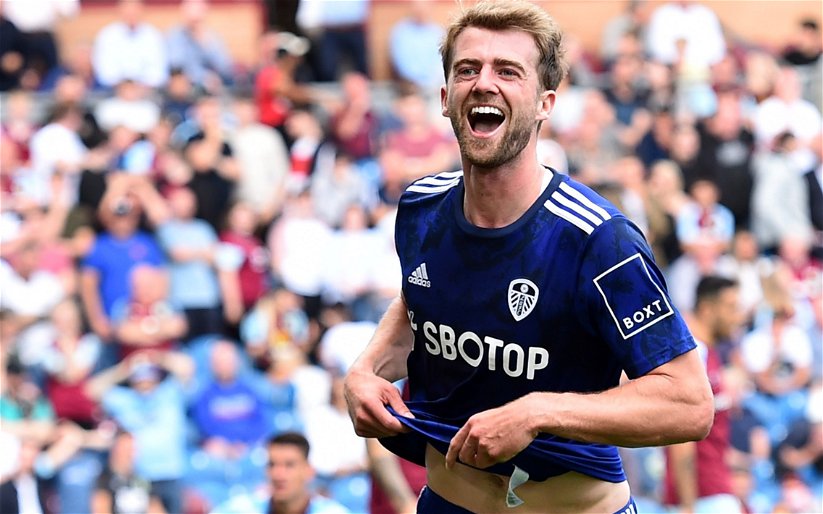