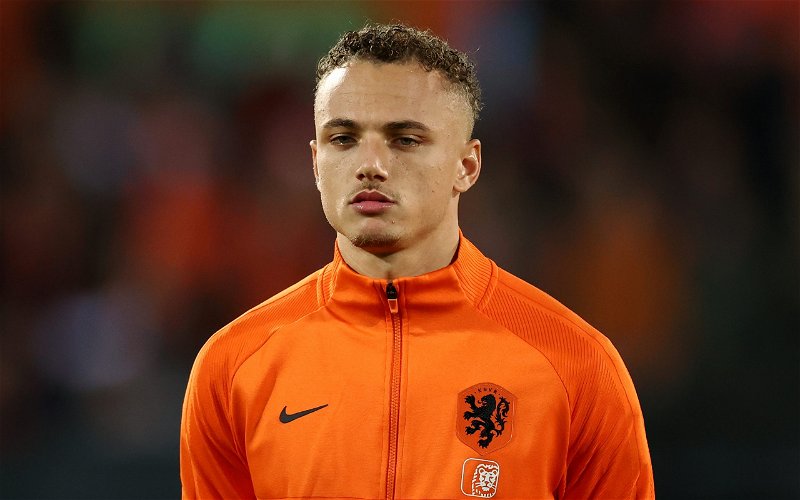 Leeds United might have to explore other options with Charles De Ketelaere still preferring AC Milan, but the club might not have to go far with Club Brugge teammate Noa Lang on the market.

It’s no secret now that Leeds’ attention might have to be turned to other targets as they continue to wait patiently by the phone on Charles De Ketelaere.

Club Brugge are seemingly happy with what Leeds have put on the table for their prized asset, but his eagerness to move to Serie A holders AC Milan is where complications lie. 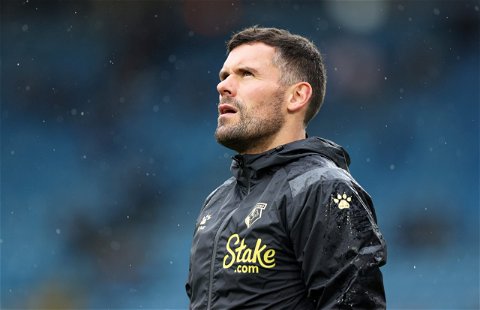 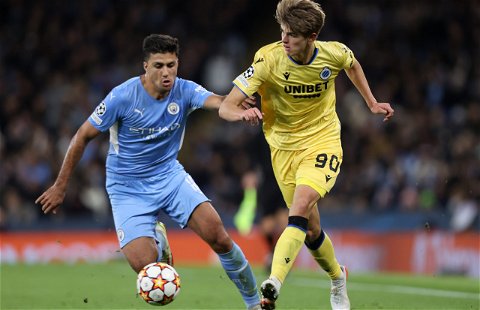 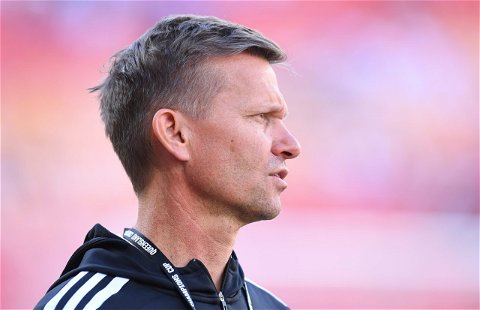 At present, the Whites have been waiting to hear a definitive response on their offer upwards of €35million, as Brugge are keen to see if Milan can match it:

Around a month of waiting is too long already, and with no answer in sight, Leeds ought to have alternatives ready to go.

They might not have to do too much digging to find someone viable for that ‘secondary striker’ role that seems to be the aim.

2021 saw Leeds monitor De Ketelaere’s teammate Noa Lang, before it was revealed by The Athletic that Marcelo Bielsa wasn’t sold on the Dutchman’s defensive efforts, and thus a deal wasn’t pursued.

Should Leeds move on from De Ketelaere? 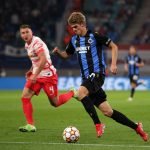 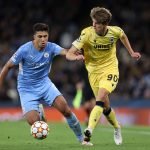 With Jesse Marsch now at the helm, it seems as though Lang could be a player worth going back in for, especially after another strong season in the Jupiler Pro League – seven goals and 12 assists show he’s got plenty to his game other than just finding the net himself.

Not only is he someone we know that the club admire a great deal, but Fabrizio Romano’s latest insight should have the club on high alert:

Given that it will take the offer of €40million to sign De Ketelaere, his teammate presents a very good fallback option, at nearly half of the price.

Whether or not Leeds are the side that is looking into this signing remains to be seen, but with what we know about Orta’s attraction to the Holland international, he’s definitely a player to keep an eye on.

Coming in off the left, Lang is just what we would need from a player to partner Patrick Bamford, operating in deeper roles and out wide, allowing Bamford to lead through the middle.

The fact he’s capable of playing anywhere across the attack shows he has the versatility we need to bring in this month.

At the price of £16-21million, it would be naive of Leeds not to explore Lang as a new signing.