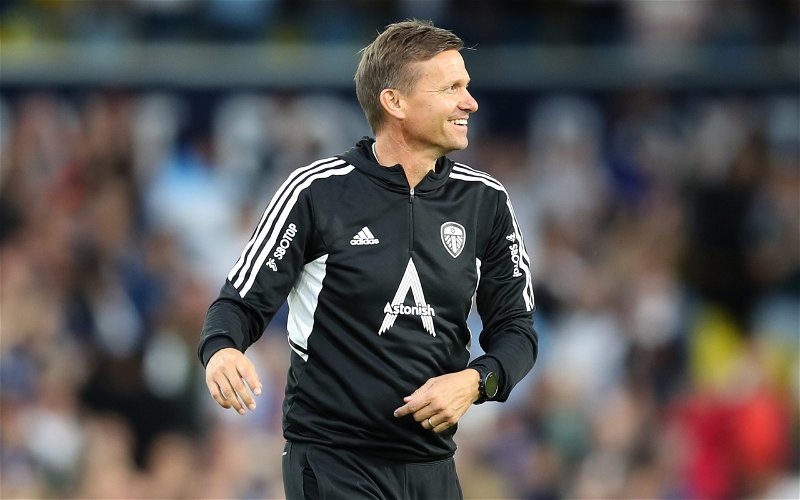 Leeds United’s pre-season campaign came to a close last night with a rousing win over Italian side Cagliari.

The Premier League gets back underway this week as Leeds host Wolves in their opening game at Elland Road, hopeful of getting off to a better start than last season.

There have been a lot of changes to the side that scraped survival on the final day back in May, with two of the stars, Kalvin Phillips and Raphinha, both departing for two of the world’s biggest sides. 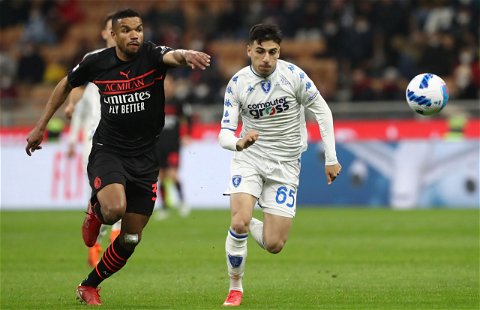 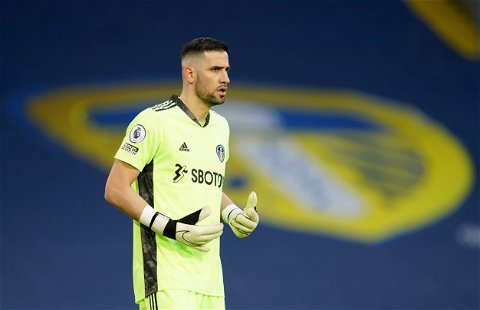 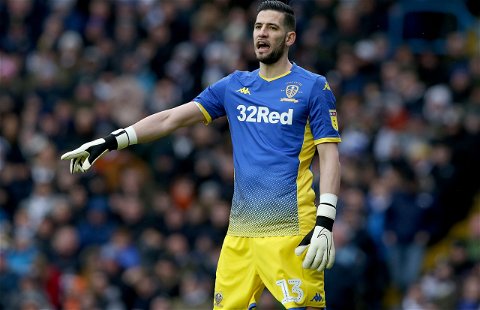 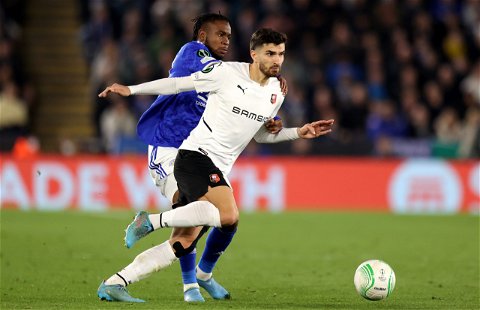 Meanwhile, plenty has happened in terms of incomings, with eight arrivals already confirmed and more plotted too.

As Marsch transitions into his style of play with his team, there are bound to be players who have profited significantly from the change, with others that haven’t.

Here, we look at two winners and two losers from Leeds’ pre-season…

Five goals in pre-season for Rodrigo means very little in the grand scheme of things, but what it goes to show is that not much has changed for him.

After becoming a core figure in the side after the American’s appointment, many thought that Patrick Bamford’s return to fitness and the inevitable arrival of a forward soon would be a huge blow to Rodrigo’s involvement.

During a World Cup year, he cannot afford to be in and out of the side, given that’s his current status in the Spain squad too.

Marsch’s insistence to play Rodrigo for the majority of the games in our pre-season highlights that the same level of faith is going to be placed on him for the season ahead – if not more, given he handed him the armband in Australia.

It’s unclear whether we’re going to see that repaid with consistency, but his friendly performances indicate he means business, running the show against Cagliari.

The influx of midfield signings were a necessary expenditure this summer, but those that were already at the club have fallen down the pecking order as a result.

Mateusz Klich is and always will be a favourite amongst fans, regardless of his playing time, because he brings more to this side than what he can produce on the pitch.

However, with Marc Roca and Tyler Adams the pairing to start the season, playing time is going to be in short supply for Klich, as proven by the fact he remained on the bench alongside youngsters in the win over Cagliari.

Marsch’s coy answer on his future after the game does little to fill fans with confidence that the Pole will remain an important figure in the line-up ahead of the new season either. 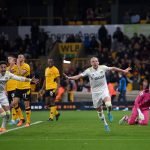 This transfer window needed players to come in that were perfectly suited to Marsch and how he wants to play.

Therefore, the immediate capture of Brenden Aaronson was a huge step in the right direction for the club achieving so.

An attacking midfielder that has the pressing structure down to a tee, is creative and decisive in the final third, and can carry the ball over long distances, Aaronson looks a great fit already for what Leeds needed.

He was always going to be a vital player after a £22.2million outlay, but these signs so far just go to show that it was a wise signing.

Three assists in the final game before the start of the season all highlighted facets of his game that will be exciting to add to this team:

Much like Klich has suffered from the significant investment in his position, Luke Ayling shares the same quandary.

Rasmus Kristensen’s arrival from Red Bull Salzburg has improved the position hands down, while Cody Drameh has come back from his Cardiff City loan proving to everyone that he is here to play first-team football, and capable of doing so.

While Ayling recovers from surgery, he’s seen two players race to the forefront of Marsch’s plans for the position, and it pushes him potentially out of the picture when it comes to Leeds’ strongest team.

What has to be stressed is that this team would be worse off for not having Ayling in it. His attitude and presence in the squad is still going to be vital, even if we transition away from those promotion heroes.

It’s just inevitable that with the Denmark International already impressing, Ayling will be taking a back seat somewhat.