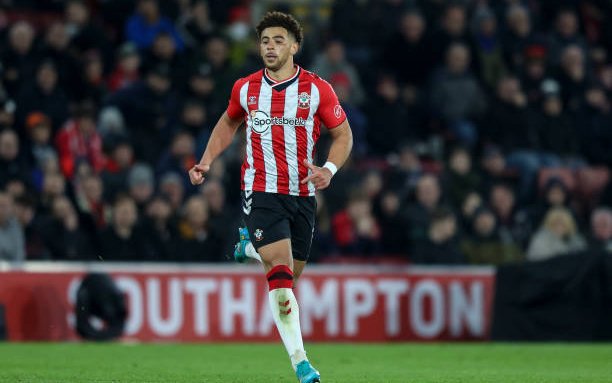 It has been a busy summer transfer window for the Elland Road club, and with just over a month to go until the market closes, it seems their business is not done yet.

According to this latest update, Leeds are keen on a deal for the 26-year-old, who could apparently be available after dropping down the pecking order at St Mary’s. 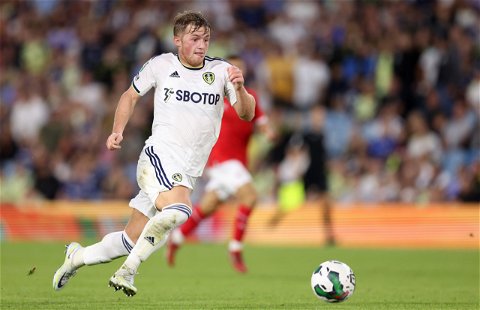 For his part, it is suggested that Adams could be open to the move, if he was to be guaranteed game time in Yorkshire.

So with that in mind, we’ve taken a look at two reasons why Adams could be a useful signing for Leeds, right here.

Having struggled in attack during Patrick Bamford’s injury enforced absence last season, a new striker is one of the remaining bits of business for the club to get done in the window.

Adams could obviously fill that role, and the fact that he already knows exactly what is required in the Premier League, having spent the last three seasons at that level with Southampton, should allow him to get up to speed quickly, which could potentially be important for the club.

Indeed, with Adams having scored 20 goals and provided ten assists in 96 Premier League appearances for the Saints, there will also be a confidence that he would be able to make a direct contribution for the club, both in terms of taking chances, and creating them.

Advantage over a rival

It is worth noting that Leeds and Southampton could fine themselves battling for position in the Premier League table this season.

While the Elland Road club only avoided relegation on the final day last time out, Southampton finished just two places and two points better off than the Whites, so both may again be competing to avoid a spot in the bottom three in the coming campaign.

As a result, not only would Leeds potentially be strengthening their own squad with this signing, but also weakening a direct rival, which could potentially prove all important when the final standings are decided come May. 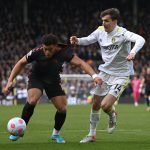 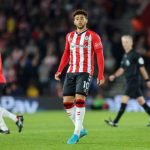