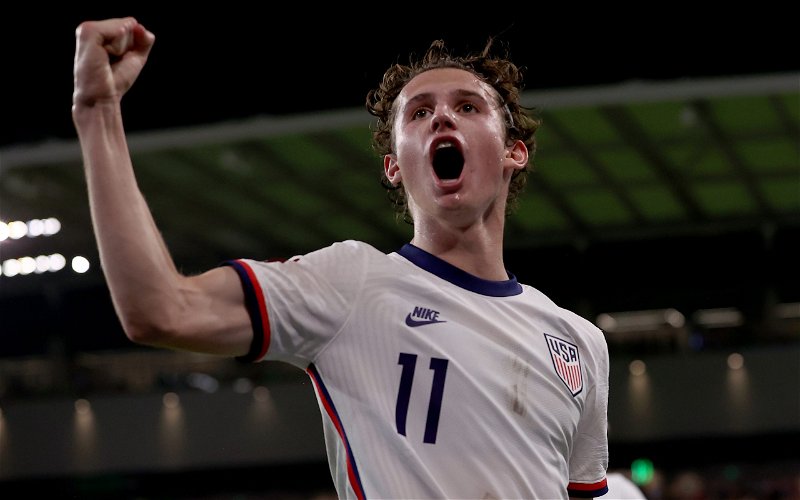 Brenden Aaronson has put pen-to-paper on a five year contract at Leeds United, with confirmation of the midfielder’s £25m arrival at Elland Road coming yesterday.

Leeds have been hot on the heels of Aaronson for five months now, having tried and failed to sign him during the January transfer window.

Jesse Marsch, though, has been reunited with his former RB Salzburg midfielder, who becomes the first Leeds signing of the 2022 summer transfer window.

We covered claims from Austria earlier in the week that Aaronson was only set to sign a three-year deal at Elland Road, which was quite bizarre given the expected outlay and the fact the midfielder is only 21.

However, as Leeds revealed Aaronson’s arrival, they confirmed the USMNT international had, in fact, signed a five-year deal with the club.

It’s also emerged just how much Leeds have paid to sign Aaronson, with Phil Hay at The Athletic suggesting that it is around £25m.

That puts Aaronson around the same price as Daniel James and behind Rodrigo in terms of the club’s record signings.

When it was claimed that Aaronson would only be signing a three-year deal with Leeds it caught us by surprise and we outlined how five-years should be the contract handed out.

Thankfully that’s been the case here, with Leeds moving to protect a £25m asset that’s value is, hopefully, going to soar in the Premier League.

Aaronson is a player we have been desperate to see in a Leeds shirt for a few months now and that’s going to be the case in 2022/23, and beyond. 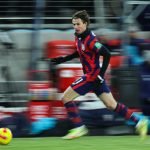