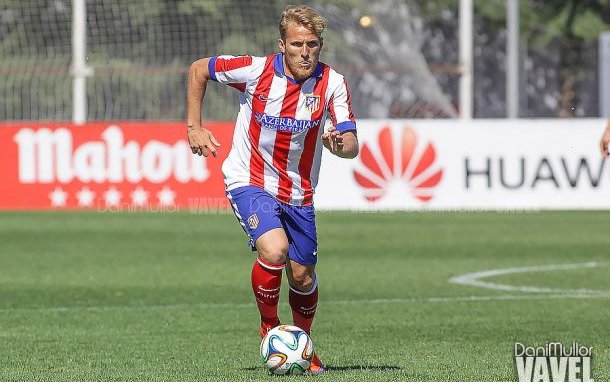 It was seemed almost certain that Samuel Sáiz would be leaving Spanish second division side Huesca for Eibar or another La Liga team. However, Leeds United aren’t the stale club we’ve been for many years any more, Leeds mean business. Just when everybody in Spain thought it was over, Leeds have come through and are very close to agreeing a deal for the Spanish playmaker. The fee is said to be around €3m.