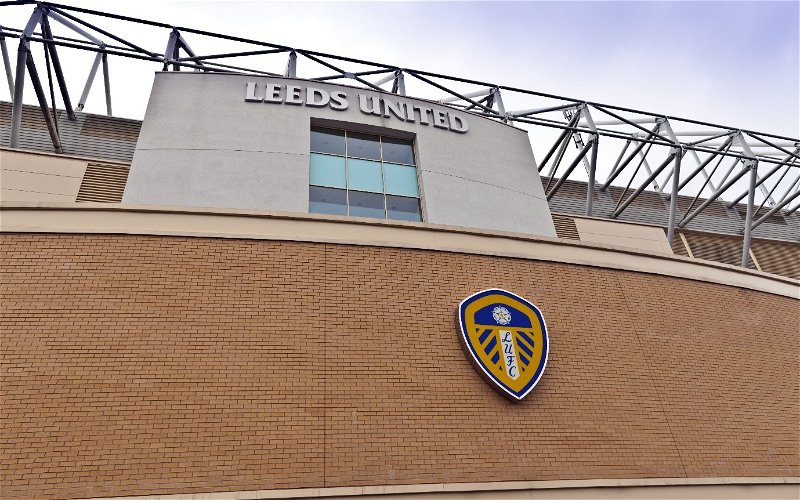 Aside from Ben White and Helder Costa these are the same players Marcelo Bielsa had at his disposal last season but this year everything just feels so different at Leeds United.

We’re seeing a new side to this squad, something that we lacked last season looking back on it. Even when things don’t seem to be going for us and when we’re struggling to break teams down we’re not giving up.

We keep knocking at the door, we keep the high tempo up and we’re finding a way to grind out results. The players know they’ve got the quality to unlock teams that stick eleven men behind the ball and with Ben White and Cooper in front of Kiko Casilla, we look a solid unit that teams are really struggling to break down.

In Helder Costa we’re starting to see the quality we know he possesses, the quality that values him at £15 million. His pace is blistering and we’re seeing him click a lot more with his team-mates. Alongside Hernandez, Bamford and co teams aren’t going to be able to cope.

One of the biggest successes of our play this season has been our counter attacking, especially when breaking from opposition corners. In the last two games we’ve scored two goals doing this, it’s something we didn’t do enough last season and it’s showing a difference this year. An eleven point gap between us and third is massive and with our visit to Fulham just over a week away, we’ve got a real chance of pulling away and getting a result at Craven Cottage would be massive.

Another big change we’re seeing is to the other side of our game, a more dirty side you might say. Mateusz Klich and Patrick Bamford have really taken it upon themselves to wind up opposing players, coaching staff and fans this year and I couldn’t love them anymore for it.

Leeds sides over the last few years have been known to start well but every year we just seen to flick a switch after January where we can’t seem to recreate our early-season form. We’ve seen it plenty in seasons gone by; the season under Grayson in 2010/11 we were 2nd at Christmas and finished 7th. Under Monk in 2015/16 with just 8 games to go Leeds were comfortably in 4th, even threatening to break into the top 2 at one point but again they finished 7th. Even under Bielsa last season, up until Christmas we were top and had only lost 3 games. After Christmas we managed to lose another 10 games in just 21 games, which isn’t the form you need if you’re fighting for promotion.

This year feels different, though. After 21 games Leeds have obtained 46 points. This time last season we had 42 points. We’ve lost the same amount of games (3) but Leeds went another 3 games from this point before losing another game last term.

We’ve got a defence which has kept 12 clean sheets in 21 league games, a statistic which can’t be matched by any other club in the top 4 divisions of English football. Our defence has been as solid as it’s been since the Premier League days, no matter who the pairing is. Ben White has arguably been Leeds’ signing of the decade, he’s calm on the ball, he doesn’t fly into tackles and he reads the game so well. Paolo Maldini was once quoted saying “If I have to make a tackle then I have already made a mistake” and this reminds me of White in so many ways. It would be great if we could keep hold of him beyond this season.

We’ve still got a long way to go but it just feels like this season’s going to be different. It’s a different Leeds United and they’re going to prove all the doubters wrong.