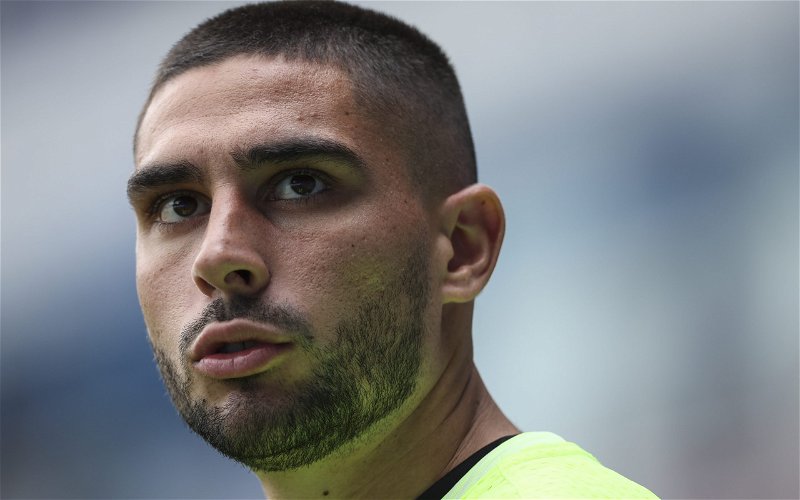 Neal Maupay has been linked with a move to Leeds United, as per 90min.

Nottingham Forest are said to be close to completing a deal for the Frenchman, but according to Graeme Bailey: “Fulham, Everton, and Leeds United are also keeping a close eye on the situation – particularly following the latest injury scare to Patrick Bamford.”

The Brighton and Hove Albion forward is seemingly out of favour at The Amex having been a substitute at Old Trafford on opening day, and not involved at all against Newcastle United at the weekend. 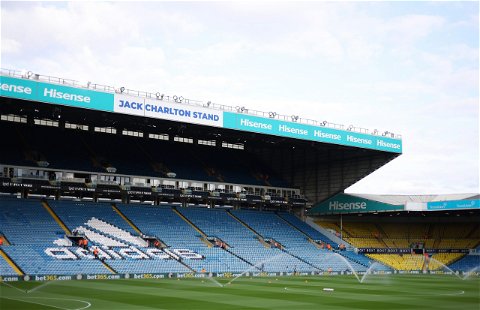 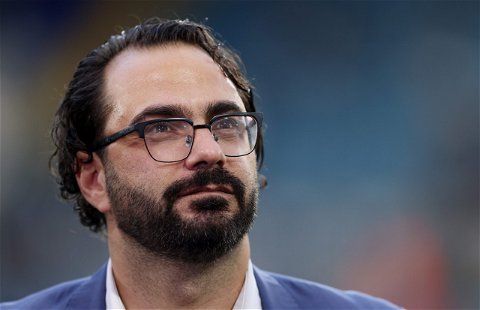 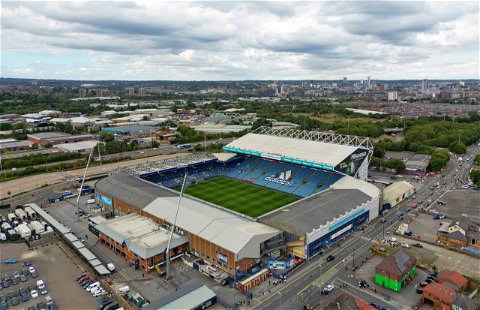 Ranked: Leeds United's 3 quickest players according to FIFA 23 ahead of next week's release

If Leeds signed him it would put an end to their striker search at long last. The club are crying out for some extra support for Patrick Bamford, and Maupay could ease the burden on the frontman’s shoulders this season.

If Bamford’s injuries persist then Leeds will need someone else to lead the line, having publicly pursued Charles De Ketelaere, and also held strong interest in Arnaud Kalimuendo before he joined Stade Rennais, Leeds clearly want investment in this area.

Maupay brings good Premier League experience and a decent record for goals and assists too. In 102 Premier League games he has 26 goals and eight assists. This means he contributes to a goal every three games. Not numbers which set the world alight, but steady, and for a reasonable price? This could be a good deal for The Whites. 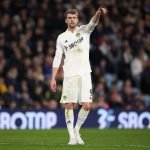 The main reason Leeds should be against this deal ahead of other striker options, is his suitability. Leeds need a number nine, but one who can hold the ball up and play with their back to goal more. Maupay is only around 5 foot 9, and is a very slender build. Not ideal.

The type of player Leeds need is to sign someone with a frame similar to Bamford, so that when he is out of the team Leeds still retain a focal point up top. Someone for crosses to hit, but also hold the ball when Leeds go more direct. Maupay isn’t the sort of player renowned for his hold up play, he’s fairly quick and a nuisance up top but not strong with his back to goal.

Another reason to avoid this transfer is that Maupay is a fairly divisive figure among Leeds fans already. A lot of them still hold strong feelings from encounters in the Championship with Brentford. It feels as though there would be a lot more pressure on him and less patience for this reason. If he started badly then things could take a turn for the worst on social media.