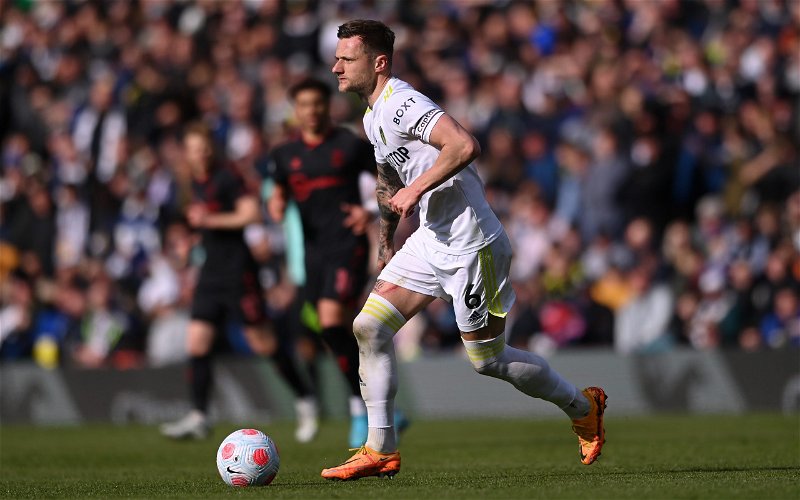 Liam Cooper remains a big part of the plans at Leeds United under Jesse Marsch.

Leeds have been through a lot since Cooper arrived at the club during their stint in the Sky Bet Championship, with the centre-back eventually captaining the Whites back into the Premier League.

As the club’s third season back in the big time continues to get going, Cooper remains first-choice at left centre-back following his role in the club’s survival last season.

We are celebrating Cooper here, with 20 updated questions on Leeds’ skipper.