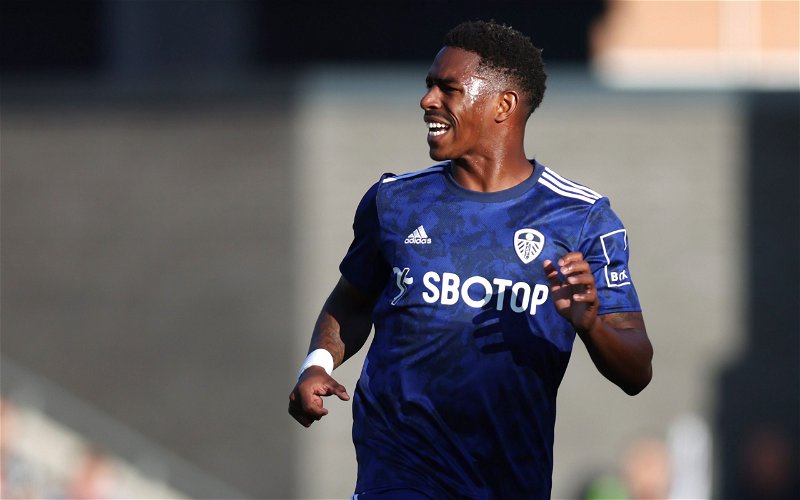 Leeds United are hoping to welcome back left-back Junior Firpo to the squad after the international break.

Leeds’ lack of action in the last fortnight has been boring, but it has given Jesse Marsch several fitness boosts ahead of their return to action against Aston Villa in October.

Junior Firpo is one of the players who will be hoping that his minutes in the under-21s recently will put him in a good place to start against Steven Gerrard’s side.

The left-back hasn’t had the greatest of times so far with Leeds, but he will be optimistic that he can turn the tide to become a successful part of the current side.