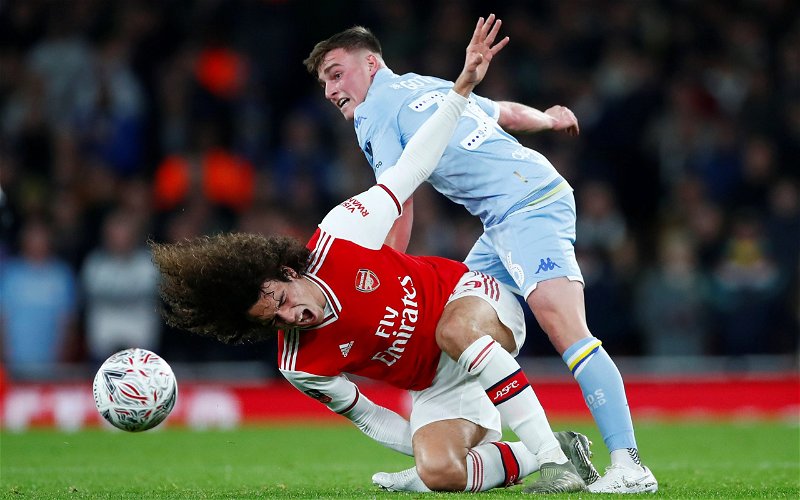 Sunderland have emerged as one of the contenders to sign Robbie Gotts on loan from Leeds United.

Leeds have handed Gotts minutes in the League Cup only so far this season, limiting his Premier League opportunities.

The transfer window is ticking away now and Gotts could well be on the move.

As per Phil Hay, there’s a sea of EFL interest in Gotts.

Hull City, Huddersfield Town and Swindon Town are all interested, as are Sunderland.

The League One giants’ interest hasn’t been that well documented, but there’s confirmation from Hay that the Black Cats like Gotts.

However, it’s conceded that this deal might not be done today, as it can be done in the domestic market.

Gotts came off the bench in the League Cup defeat to Hull last month, taking his appearance record to three for Leeds.

Of all the clubs linked, this might be the best for Gotts.

Sunderland are only a League One club and Huddersfield could offer him Championship football, but you’ve got to consider the size of the Black Cats.

As a club, they are about as close to Leeds as it gets when you consider the other names.

Playing for a club that size – even in League One – will benefit Gotts. The demand of the fans, the staff and the expectancy of promotion will serve the 20-year-old very well.

It’s a decision Leeds need to weigh up, but it could make a lot of sense.