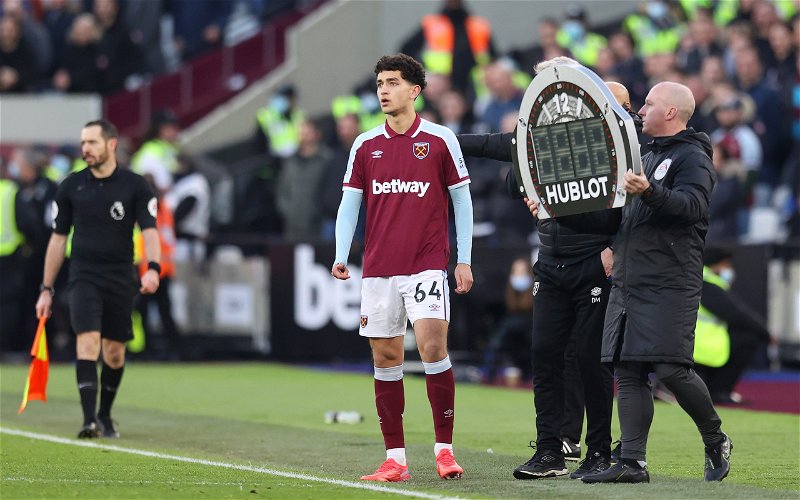 Former West Ham talent Sonny Perkins has dropped a hint that he could be set to sign for Leeds United.

Having departed from West Ham upon expiry of his contract, talk of a move to Leeds has been speculated for attacking midfielder Sonny Perkins.

Leeds have been reported to be in talks with the midfielder, who made his Premier League debut against the Whites back in January. 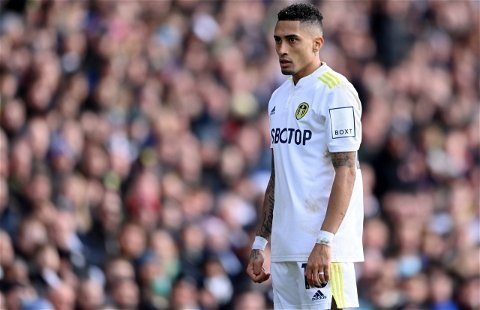 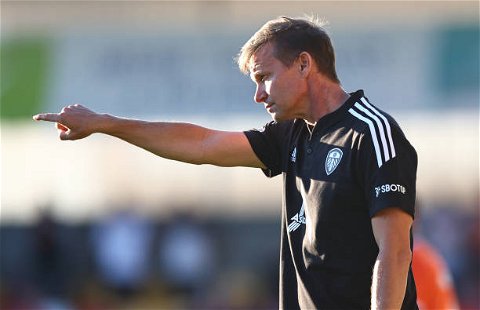 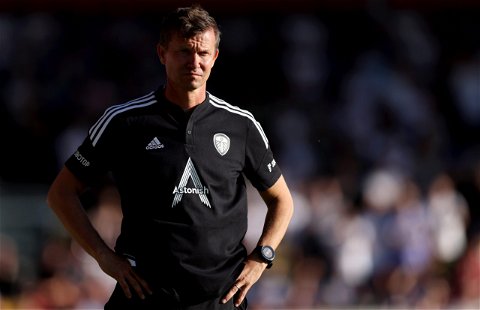 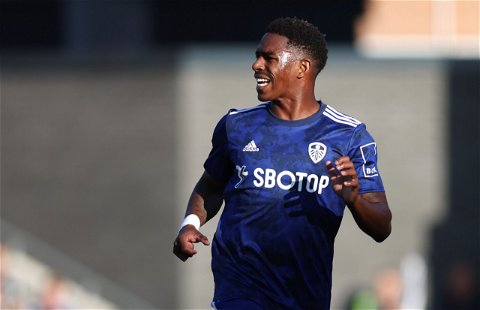 Now, it appears as though he’s dropping a clue that he’s signing for Leeds, as he follows the club on Instagram – pointed out by Ash on Twitter:

It’s too soon to say that it’s definitely a completed deal, but there is surely no other reason he is following the club.

Perkins will be a youth player for us, but this signing is another very shrewd one that should have first-team implications very soon.

He’s a top youngster  and the fact he featured in the league and in Europe shows that.