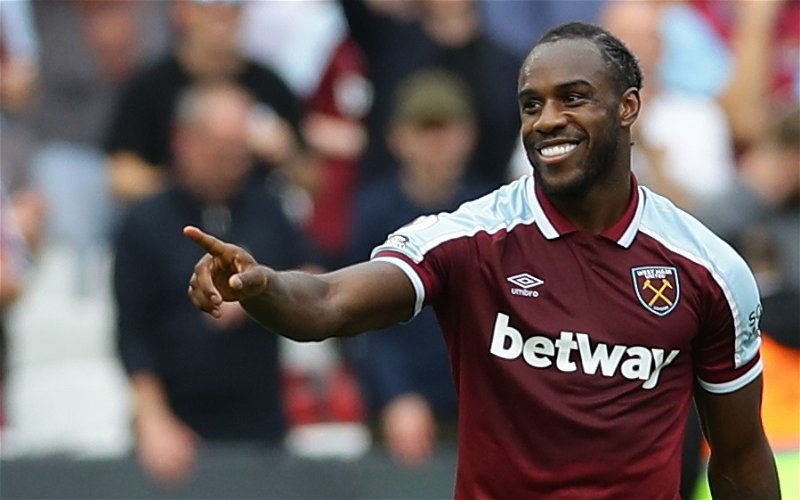 Leeds United face West Ham this weekend hoping to end a five-game winless run, but they will have to do it without plenty of key first-team players.

Despite Leeds not being in the relegation zone currently, last season’s brilliance has elevated the standards at Elland Road to the point where concerns are creeping in this time around.

Five games in and Leeds have three points on the board thanks to three draws against Everton, Burnley, and Newcastle United.

Up next, they face West Ham who have enjoyed a great start to the season in front of goal, scoring 11 so far and conceding seven.

Leeds sit just outside the relegation zone on three points, with five goals scored and 12 conceded after humblings against Manchester United and Liverpool.

As was the case at the start of last season, Leeds’ defensive reshuffles have meant the side has shipped goals frequently in the league.

Meanwhile, one of the most in-form strikers this season returns to the West Ham lineup after his one-match suspension, posing a huge threat to the makeshift Whites backline.

With injuries rife and the Hammers potentially smelling blood, Sky Sports pundit Paul Merson believes it’s a tough task ahead for the hosts.

Writing his prediction for the game, he went for a 3-1 away win and had this to say for SportsKeeda:

“If you watch Leeds United now, you’ll realize that teams are changing their players for the game and setting up accordingly to neutralize them – it’s a trend that has caught on in the Premier League.

“I think West Ham can win this game and if Michail Antonio plays, I don’t see how Leeds can live with his threat.

“Leeds probably won’t have the season they had last time around and have not started well.

“Liverpool could have scored seven past them two weeks ago, indicating that they are vulnerable at the back.

“West Ham aren’t in the same league as Liverpool, but they can hurt Leeds and should win this game, especially if Antonio returns to the side.”

Merson is always doom and gloom when a side goes through a sticky patch or even has one bad game, so it’s no shock he’s predicting our demise once again.

That being said, my predictions weren’t too dissimilar for this game, given our shocking injury list and West Ham’s form lately.

I just think it’s far too soon to be saying how Leeds will get on this season, given that five games into last season, Everton and Aston Villa were the top two and we cruised to finish above both.

I’m not expecting miracles against the Hammers tomorrow, but to say that we’ve been found out already is baffling and par for the course when you’re listening to Merson really.

We’ve not been found out, because he said the same last season after we lost to West Ham at home.