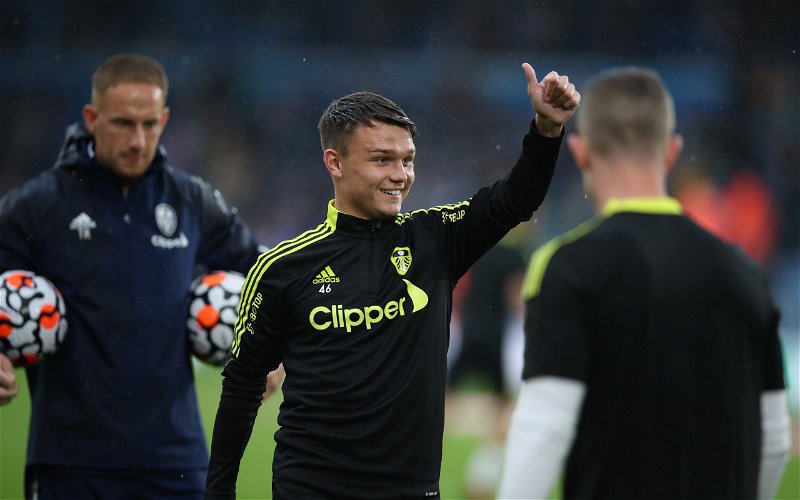 Marcelo Bielsa has a headache at centre-back this evening as Leeds United prepare for an important trip to Newcastle United.

Leeds have lost Pascal Struijk to an unfortunate three-game ban, whilst Robin Koch and Diego Llorente are also missing, which leaves Liam Cooper as the only available centre-back.

As our graphic below shows, it forces a reshuffle ahead of tonight ahead of Illan Meslier:

Junior Firpo will retain his place at left-back and Cooper’s place isn’t in question given he’s the only natural centre-back available.

Charlie Cresswell could be thrust into the side alongside the skipper, although Luke Ayling feels like he might get the nod despite his form evading him. That would pave the way for Stuart Dallas to drop in at right-back.

Kalvin Phillips anchors a midfield, which, we feel, should contain two new faces. There’s little doubt that Mateusz Klich needs to come back into the team, whilst he could be joined by the energetic Jamie Shackleton; he could also play at right-back, with Dallas in the midfield instead.

Out wide, it is much of the same with Jack Harrison and Raphinha keeping their places ahead of Dan James.

Given the lack of options Leeds have, this XI won’t be too far off what we see at Newcastle this evening.

There are a couple of calls to be debated, though.

Firstly, there’s plenty of sense in playing Cresswell ahead of Ayling at centre-back and keeping the right-back in his natural position as Bielsa looks to chip into his best levels.

Ayling, though, is a very experienced player and he might be the man Bielsa leans on to cover a centre-back shortage. It wouldn’t be the first time that’s happened.

The other call is Jamie Shackleton and where he features. There’s certainly a place for him in the Leeds side right now. His energy would be a welcome addition to the XI.

Whether it’s in midfield or at right-back at Newcastle doesn’t really matter. That’s a decision that maybe depends on where Bielsa feels he needs Stuart Dallas in the side.

For us, getting Shackleton in somewhere is a must. 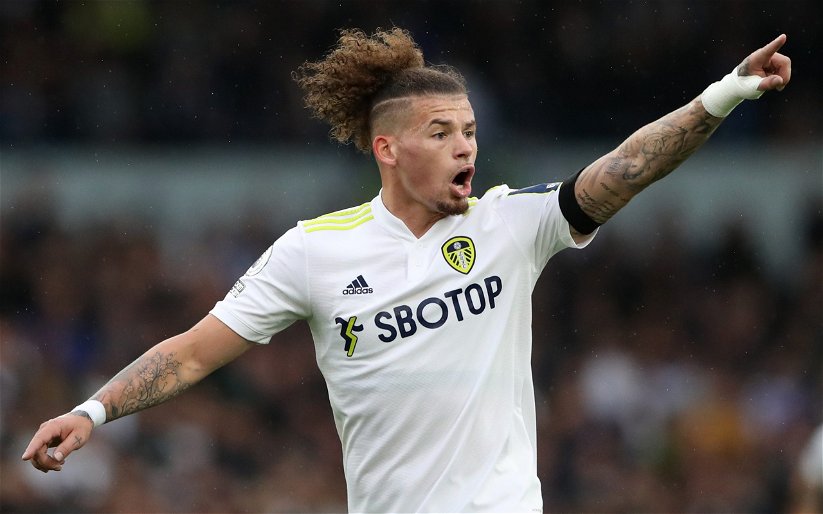