Sergi Canos reacts: Everything we spotted on social media after Leeds United swoop for 32-year-old’s service 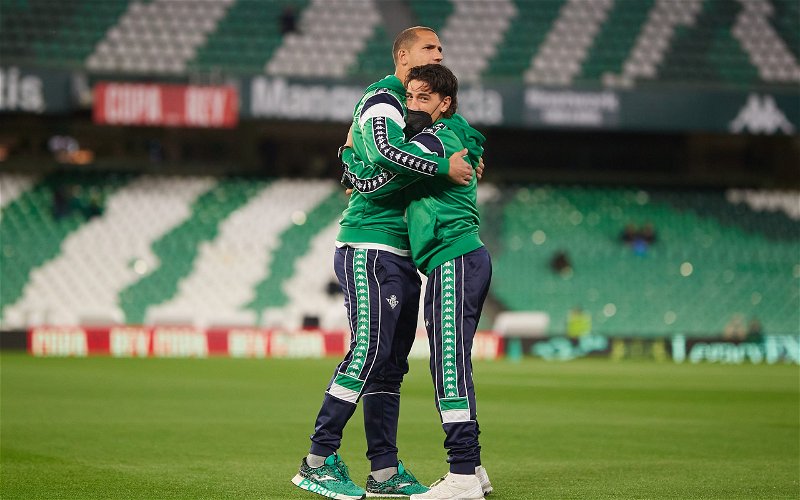 Leeds United confirmed the signing of goalkeeper Joel Robles earlier this week, as he penned a one-year deal with the club.

Leeds have managed to secure experienced backup for Illan Meslier in the transfer market, in the shape of 32-year-old Spanish goalkeeper Joel Robles:

The Spaniard reacted to the news on social media, as he put pen-to-paper on a one-year contract, sealing a free transfer after leaving Real Betis with a Copa del Rey winners’ medal:

There was plenty of positive reaction for the towering ‘keeper joining Leeds, and here, we look at some of the messages we spotted…

Up first is Arsenal right-back Héctor Bellerín, who spent last season on loan with Betis, as he and Robles enjoyed a successful season in lifting one of Spain’s major trophies.

Robles managed five years with Everton between 2013 and 2018, competing for the starting spot each season that he was with the Toffees.

He clearly made a lot of friends there as he helped push the side into the top half and into a battle for European places.

Both Yannick Bolasie and Ramiro Funes Mori were delighted for him:

Are you happy with Robles’ signing? 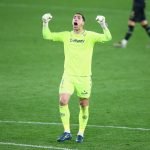 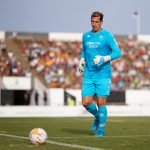 A very unpopular figure amongst Leeds fans is Sergi Canos, with the Brentford wide man intent on making himself the main character of every meeting between the two teams.

A rogue headbutt on Gjanni Alioski in 18/19, a brilliant finish in last season’s Elland Road meeting, and a goal on the final day in May shortly followed by a red card – he’s ticked every box for making games with Brentford feisty affairs.

He reacted to Robles’ move with delight:

Another Spaniard who has been around the block in the Premier League is Alonso, who has also tasted football at both ends of the table, featuring for both Bolton Wanderers and Sunderland at the bottom end, while winning the title with Chelsea.

He was simple, but effective with his message to Robles: