Report: Medical lined up for transfer that could trigger Leeds United domino effect 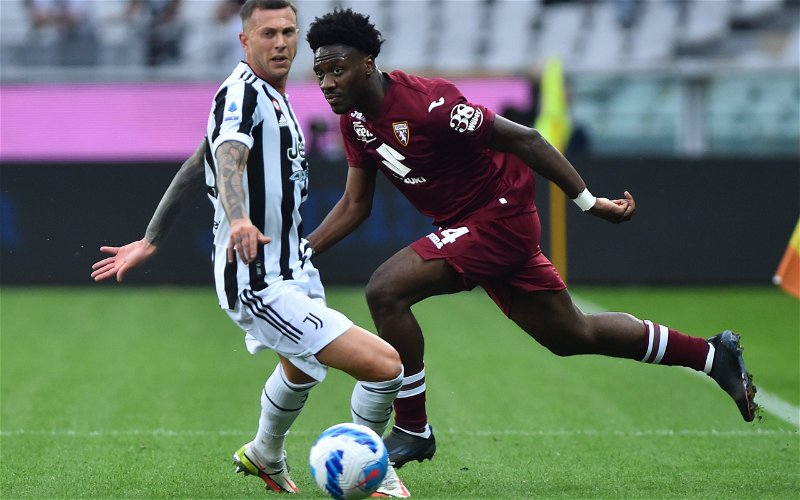 Leeds United-linked right-back Ola Aina looks to be edging closer to a departure from Torino this month.

Leeds are eyeing up transfers this month in a move to add more depth to Marcelo Bielsa’s seriously diminished squad.

Central midfielders may be the priority, but there have been a host of others from different areas of the pitch linked to Elland Road.

Torino and former Fulham right-back Ola Aina has recently been touted for a switch back to the Premier League – with Leeds a side namechecked amidst that speculation.

The Nigeria international has plenty already to be focused on right now with the Africa Cup of Nations underway, but reports persist linking him with a departure from Serie A.

It was claimed this week that a replacement would have to be sourced by Torino before they could sanction Aina’s exit, but that looks to be nearing.

The sticking point came in a move to sign Mohamed Fares, a Lazio full-back on loan at Genoa that had agreed to join the Turin outfit, but needed to agree to cancel his loan before moving clubs.

Now, TMW are claiming that Fares is undergoing a medical ahead of a switch to Torino, freeing up Aina to find a new club.

I’m still not completely convinced that we need to sign Aina right now or that we actually are totally keen on him.

However, if we are, this is the biggest indicator yet that he’s available to sign and could be done imminently.

He’s a good player to have and would likely be available for a cut price if Torino are this keen on selling.

I’m just unsure on how useful it would be as a signing when he’s not going to be there for us to use until he’s back from international duty.