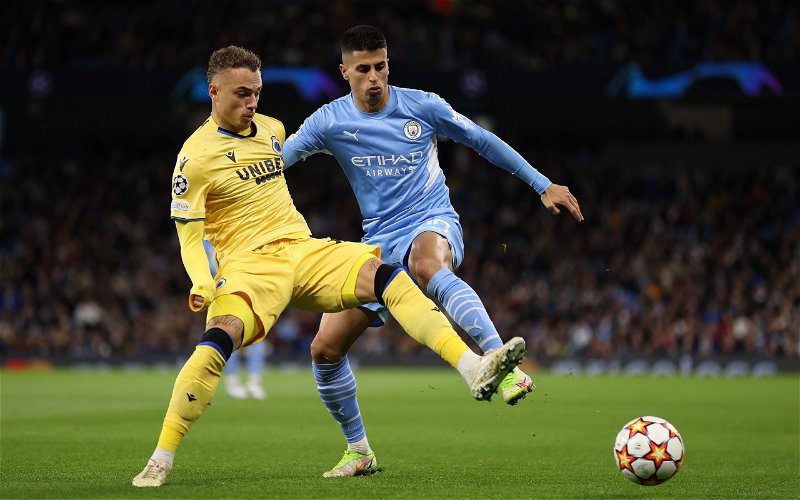 Groundwork has reportedly been put in place by Leeds United to secure the service of Noa Lang in the summer.

Leeds are fighting for their Premier League status in the coming two weekends, knowing that top-flight football will continue to open exciting possibilities in the transfer window.

Lang is one of those possibilities, with Leeds seemingly holding fresh talks over a move for the Club Brugge ace.

As per a report from Football Insider, Leeds have held fresh talks over a move for Lang in the summer.

It’s claimed within that report that Leeds have laid the groundwork for a “big-money” move for the attacker in the upcoming transfer window, having tracked Lang for some time.

However, Leeds’ move for Lang will likely rest on them retaining their Premier League status this season. They are in the relegation zone and could be all-but relegated this weekend if results do not fall in their favour. 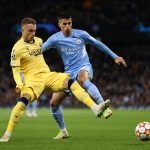 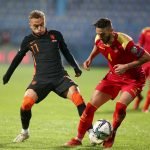 A move for Lang is obviously depending on Leeds retaining their Premier League status obviously, given the fact that he’s been playing Champions League football.

You’d also imagine that a move for Lang is dependent on Raphinha’s future, with the 22-year-old potentially a direct replacement for the Brazilian.

Leeds’ interest in Lang is nothing new and you’d imagine that Jesse Marsch would be open to a player of his quality being added in the summer.

Fair play to Leeds for continuing to put the groundwork in here. If they do stay up, they need to hit the ground running in the summer and, with this particular signing, it sounds like they are ready to do just that.

In the mean time, it’s over to Marsch and the current squad of players to keep Leeds in the Premier League.

That’s a big ask as things stand, but there might be one more twist in the final two fixtures.