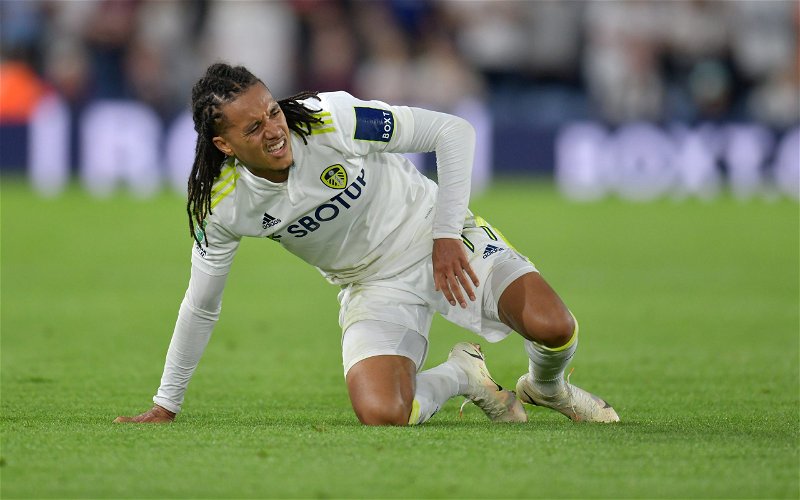 Leeds United’s out-on-loan winger Helder Costa has his long-term future in further doubt with concerns over whether Valencia can afford him.

Leeds’ summer window did see the club bid farewell to two icons in Gaetano Berardi and Pablo Hernandez, while one goodbye late in the window went under the radar.

Helder Costa left the club in the late hours of deadline day in a loan move to Valencia, looking to restore some confidence and potentially secure a permanent exit.

As Leeds brought in Dan James for £25million, it seems as though Costa’s time at Elland Road is essentially up and he’ll be looking for a new home.

The La Liga side in which he currently plays was the clearest option for him when it comes to next summer, and he’s starting to find form at the Mestalla.

However, the latest update from Spain has cast huge doubt on that move with Las Provincias claiming that the financial turmoil of the club leaves them a ‘practically impossible’ task of bringing Costa in permanently.

The report explains how Leeds’ demands of around €20million (£16.8million) are ‘unfeasible‘ with the club currently struggling with money.

Costa is yet to score or assist for his new club but is showing signs of improvement after becoming more involved.

This is a real shame for Costa that he might not be able to stay there.

We don’t really have any place for him now at the club with James coming in so I can still see us looking to recoup plenty of funds from him.

What is surprising to me is how much we’re demanding to simply take him off our hands, given we don’t need him anymore.

I would be knocking off some of that sum to make it a deal worth doing for the La Liga side.