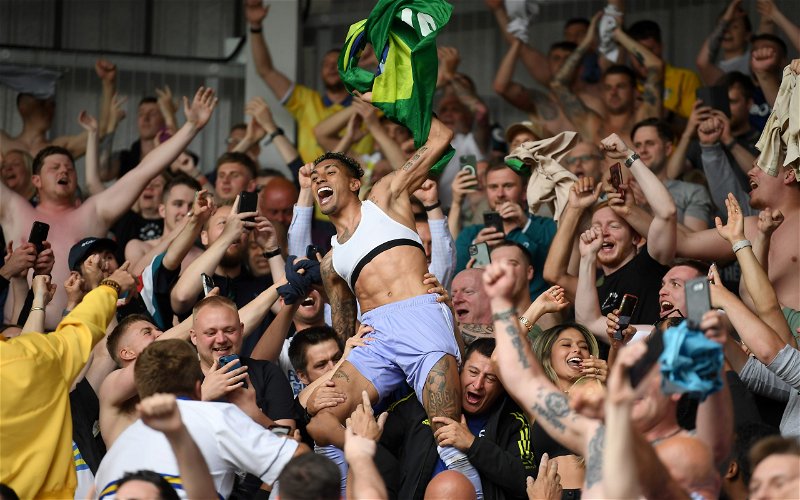 Raphinha has reportedly told Leeds United that he wants to leave Elland Road and join Barcelona.

Leeds survived on the final day of the Premier League season, with Raphinha scoring and starring in their 2-1 win over Brentford, whilst Burnley slipped to a defeat against Newcastle United.

However, whatever the outcome of Leeds’ season, the likelihood was that the club would be facing a serious task retaining Raphinha as Barcelona circle.

As per a report from Sport, Raphinha has instructed Leeds that he wants to leave and not miss out on the chance to play a crucial part in Barcelona’s rebuild.

The 25-year-old currently has two years remaining on his deal at Elland Road, which leaves Leeds in a strong position to command a decent fee for the Brazil international.

Raphinha’s stock, arguably, hasn’t been higher either. He scored 11 goals last season in the Premier League, making him Leeds’ top goalscorer and a key reason why they were able to retain their top-flight status under Jesse Marsch. 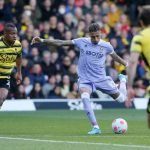 Whether Raphinha has actually handed in a transfer request remains to be seen, but you can understand him wanting to move on.

Barcelona are one of the world’s biggest football clubs and, when they come knocking, it’s hard for any club to deny a player a move.

Raphinha has played his part in keeping Leeds in the Premier League and there’s an acceptance amongst supporters that the club might now consider bids for him this summer.

You’d hope that things don’t become so desperate that Raphinha has to force his way out of the club, although Leeds will be looking for a significant fee for the winger after his 2021/22 impact.

Ultimately it’s going to be down to Barcelona to pay that money to get things moving.