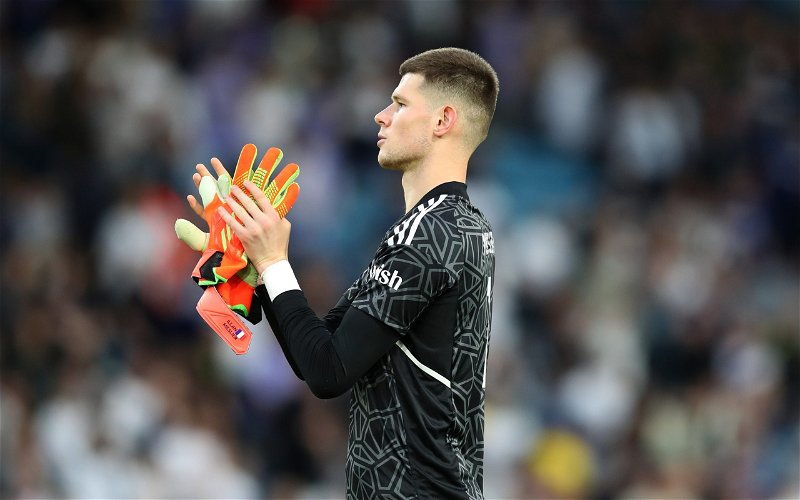 Leeds United goalkeeper Illan Meslier is attracting attention from Premier League rivals, and Leicester City are the latest to register their interest.

The Whites have had a busy summer so far, fielding plenty of transfer interest while Jesse Marsch has aimed to add more names to his side.

Two big departures have been confirmed, while more first-team players are becoming subject to possible offers from elsewhere in the Premier League.

Illan Meslier’s name has frequently popped up this week in relation to a Premier League move with both Manchester United and Tottenham Hotspur taking a keen interest in signing him.

The Frenchman is seen as a very smart long-term investment for these clubs as they look to replace their ageing number one options for the future.

Now, after parting ways with Kasper Schmeichel, Leicester City are the latest club said to be taking a look at Meslier, according to Get French Football News.

This comes after an update from Fabrizio Romano outlining that Leeds have absolutely no intention of selling Meslier any time soon, considering him “untouchable” as things stand.

Can you see Meslier leaving Leeds any time soon? 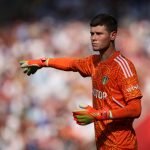 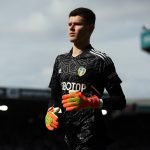 Meanwhile, the Foxes have signed Alex Smithies on a free transfer to help bolster their goalkeeping department.

Leicester have had a very good recruitment plan over the past few years since they climbed back into the Premier League, but they must realise this signing is way beyond their means.

Meslier’s next move is going to be to an elite club challenging for a title, and Leicester are nowhere near that.

As for any of the other interest, it’s incredibly unlikely to me that we will even entertain offers from a club while he’s still developing.