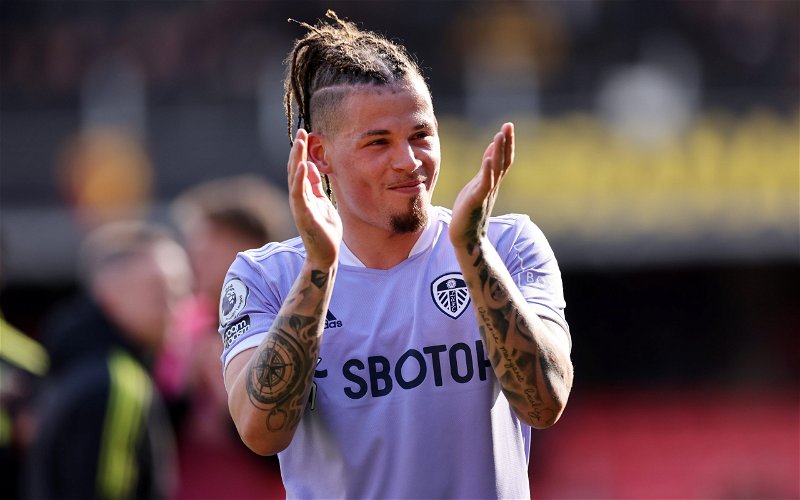 Leeds United are set to remain firm with their asking price for Kalvin Phillips and Manchester City and PSG circle.

Having stayed in the Premier League on the final day, Leeds have handed themselves a much greater chance of getting the best possible price for their star players.

Kalvin Phillips is garnering a lot of transfer interest at the moment, and the club’s resolve is expected to be tested by some of the world’s best.

Manchester City and PSG are the two sides currently vying for the midfielder’s signature, as Pep Guardiola eyes a replacement for the departed Fernandinho.

With two of the world’s richest sides in the race for Phillips, it’s likely that the Whites will need a handsome fee to part with their academy graduate. 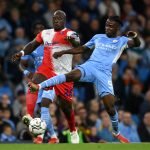 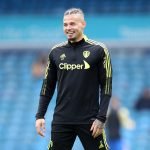 Now, the Mirror are reporting that Leeds are going to stand firm on their valuation, demanding the full market value of £60million for Phillips.

They know that, unlike Barcelona’s ongoing trouble in signing Raphinha, Man City will have no problem finding the money to pay that much.

We don’t look like we’re going to be selling on the cheap this summer, and that is great news.

Leeds could have easily buckled under the pressure of these top clubs wanting our two best players, but it looks like we’re going to get a significant sum for both.

I wouldn’t want Phillips to go, but at least if we are to sell him, we’re likely to be getting a huge amount to replace him properly with.

Bidding wars could be a real possibility with the sides keen on both Phillips and Raphinha.