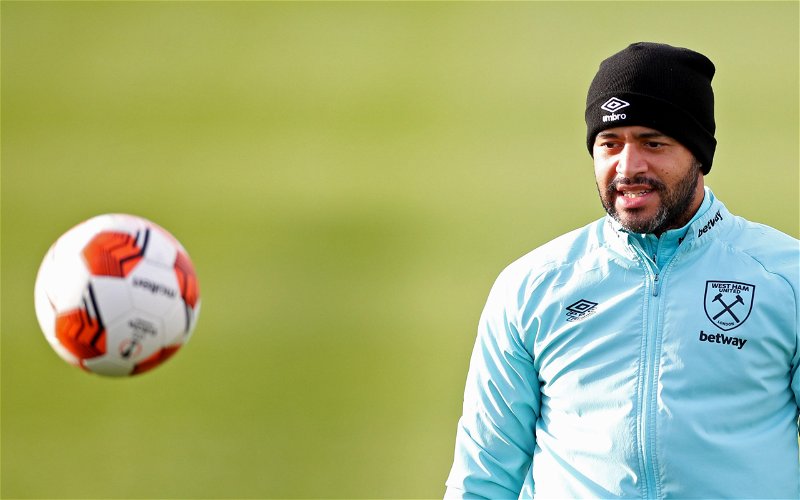 Leeds’ January was centred around the attempts to bring in a midfielder to improve the current standard of that position.

However, as Leeds looked destined to fall short, links to other positions emerged, including the goalkeeper slot.

Leeds are not without quality between the sticks, with Illan Meslier not only one of the best youngsters in world football, but a top-performing stopper this season.

However, it seems as though cover for his position was where Leeds were tempted to explore late in January – as per Mike McGrath.

One man they cast their eye upon was West Ham ‘keeper Darren Randolph, who is currently third choice at the London Stadium.

That is according to a report from The Athletic, who claim that Leeds and Aston Villa were rebuffed in their attempts to sign the experienced man.

It would have been a short-term loan but David Moyes was adamant he would not lose the Republic of Ireland international.

A very interesting move from Leeds.

It’s not a signing that you would characterise with Bielsa or Orta, because it’s a short-term solution to a secondary problem in our squad.

The fact we signed Klaesson in the summer suggests that’s the long-term plan for our backup spot.

Randolph might have been a good addition for us, just to shore up our options, knowing that an injury to Meslier could spell disaster.