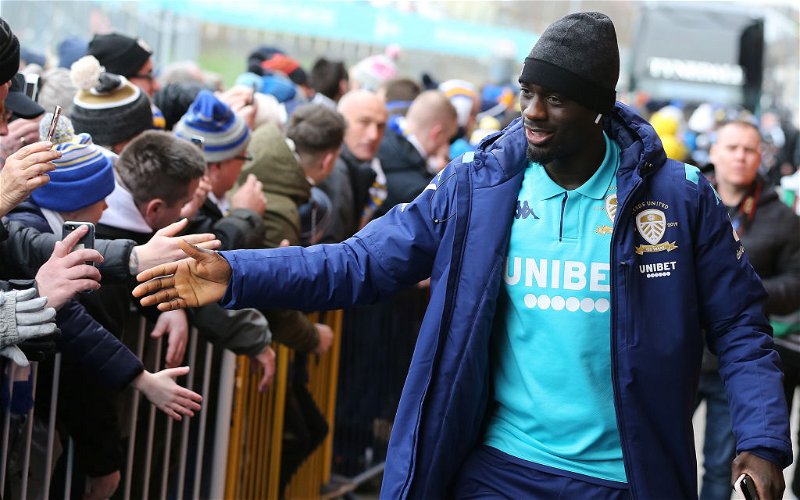 Jean-Kevin Augustin is reportedly joining Nantes, seemingly indicating that Leeds United will not be asked to take the striker on board.

Leeds had Augustin for a troubled loan period last season and there had been the threat of a long legal battle with RB Leipzig on the back of that.

However, things appear to be aligning for Augustin, which could spell good news for Leeds. 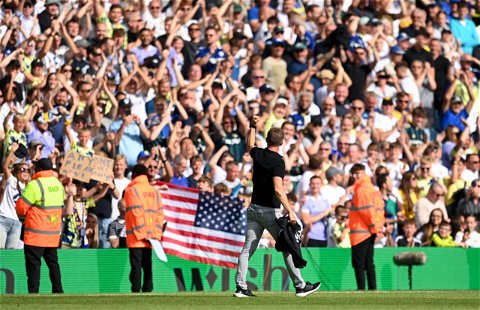 The deal for Augustin to come to Elland Road in January included an option to buy. It was expected to be that in the event of promotion Leeds would cough up and take the player on board.

Obviously, Leeds won promotion, but Augustin’s three cameo appearances were a disappointment and after the postponement, he wasn’t seen again.

Injuries plagued his involvement at Elland Road and the striker didn’t get to grips with Marcelo Bielsa’s demands.

Nevertheless, Leipzig appeared to insist that Augustin should be paid for given Leeds won promotion. Naturally, Leeds were prepared to fight that.

A report from L’Equipe has emerged today saying that Augustin now looks set for a move to Nantes. That will be as a free agent, suggesting that the saga involving Leeds has reached (or should be reaching) an end.

It’s hard to dissect the Augustin situation as Leeds have been keeping things under wraps pretty well.

However, from a personal point of view, it’s good that Augustin is finding himself a new club.

His loan at Leeds was troubled and with the striker in the middle of Leeds and Leipzig arguing over who should sign him will have done his confidence no good.

Hopefully Nantes can be a good home for him and he can get back on track.

It’s surely a chapter of his career and Leeds’ history that both parties will be glad to bring to an end.