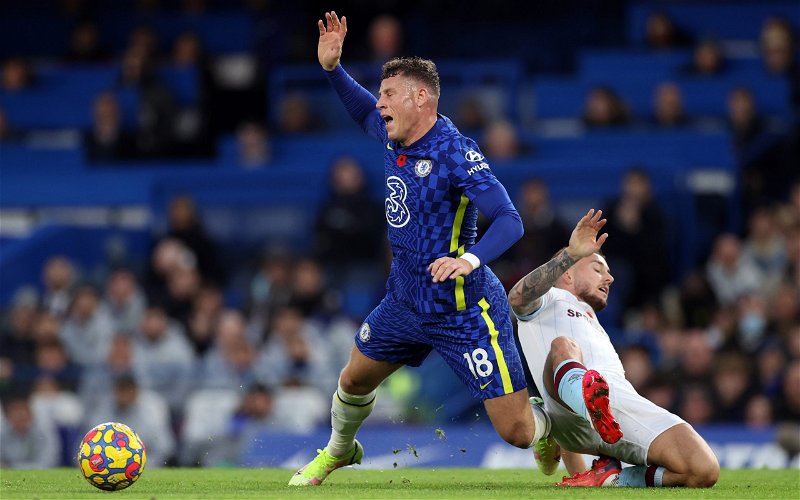 Leeds United appear to have competition from Everton in their interest in Chelsea’s Ross Barkley.

The Whites are likely going to take a look at midfielders in the January window on the basis of the lack of quality and numbers in Marcelo Bielsa’s squad.

Attempts were made in the summer to bring in viable options, and that need is still present.

Ross Barkley is a name being casually linked with the club in recent months, as his Chelsea playing time continues to be minimal despite the ironic complaining from Thomas Tuchel.

Despite needing all the numbers he can get, it looks as though Barkley is not part of the German’s concrete plans at Stamford Bridge.

A loan move could be the best move for Barkley in the new year, but now Leeds reportedly face more competition as The Telegraph report of Everton’s interest in their former academy star.

The 28-year-old has only amassed a total of 151 minutes in the league this season, highlighting his need for a move away.

I think Barkley would be a solid addition if he’s someone the club are genuinely keen on.

The only issue is that we’re clearly not alone when it comes to wanting him.

If it came down to which club he’s had a better past with, you’d expect Barkley to opt for the Toffees, given how his last loan at Elland Road went.

There might be better options out there though, and someone who is playing regularly could fit the bill under Bielsa.