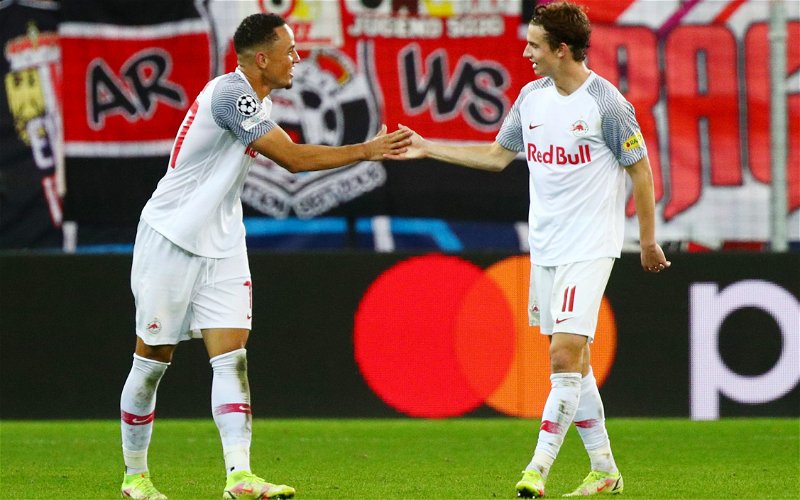 It’s been claimed that Brenden Aaronson feels moving to Leeds United would be a significant career step for him amid the club’s pursuit of the RB Salzburg ace.

Leeds have been quiet in the winter transfer window so far, but are working on a deal for Aaronson at Salzburg.

The Athletic first reported that Leeds had seen a £15m offer knocked back for the 21-year-old, but the same outlet has now outlined how they are set to return with a £20m bid. 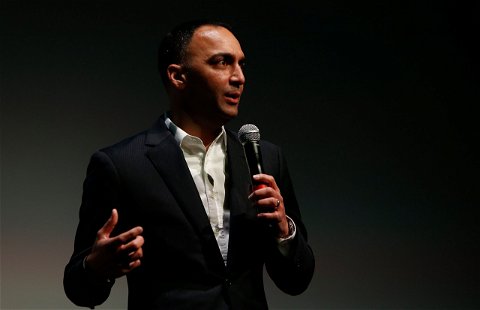 Further to that The Athletic note how Aaronson is open to the idea of moving to Leeds and working with Marcelo Bielsa, although he’s reluctant to leave Salzburg on bad terms.

“One source said that Aaronson is aware of that desire and doesn’t want to leave Salzburg in a difficult position, but that he also feels that moving to Leeds to play under head coach Marcelo Bielsa would be a significant step up for his career.”

Salzburg are keen to retain the 21-year-old for their upcoming knockout ties in the Champions League, as they take on Bayern Munich in the competition.

The USMNT international has scored 10 goals and registered 12 assists since arriving in Austria from Philadelphia Union back in 2021.

Further reports have outlined how Leeds’ second bid of £20m is set to be knocked back.

Aaronson will know that his profile will raise considerably if he makes the move to Leeds this winter.

He’d be leaving a Champions League club, but also the Austrian top-flight for the English top-flight. There’s no comparison there.

Bielsa also has a track record of improving players, which will appeal to the young midfielder.

Even chipping into the South American’s knowledge for six months will serve Aaronson well.

However, he’s contracted and doesn’t sound like the type of figure that’s going to force a move, so Leeds need to stump up an offer his club can’t refuse to land the signing.