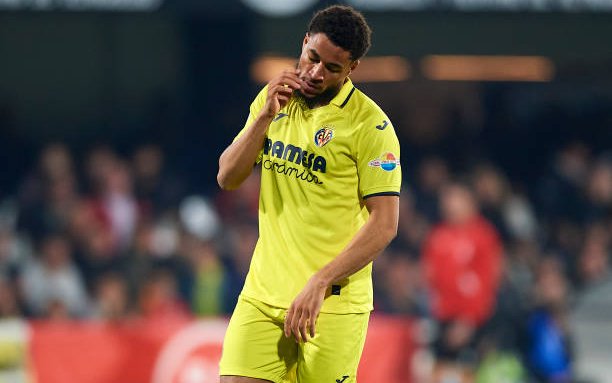 It seems Leeds United have also been keen to sign Villarreal winger Arnaut Danjuma this month.

That’s after a report from 90Min claimed that the Elland Road club also attempted a late hijack of Everton’s move for the 25-year-old, who now looks set for Tottenham.

The Danjuma saga has become the story of this, and indeed many other, transfer windows over the course of the last few days.

It was reported over the weekend that the Dutchman was set to join Everton on loan for the remainder of the season, to aid their battle against relegation.

However, it emerged yesterday that Tottenham had hijacked that move, and despite him having a medical with the Toffees, the North London are now set to complete their own loan deal for the 25-year-old.

Now however, it seems that Spurs were not the only ones to attempt such a move, and that Leeds could have completed a similar raid had things been different.

According to this latest update, the Elland Road club, along with Nottingham Forest, also attempted to make a move for Danjuma late on, that appears to have ultimately been unsuccessful.

You do wonder whether this may be something of a source of frustration for Leeds.

Had they moved more quickly here, they could have secured themselves the services of a high quality top-flight player in the form of Danjuma, pulling off a coup in beating a rival to him.

That in turn, would have been a major boosts to Leeds’ own hopes of avoiding relegation from the Premier League this season, considering the all-round lift it could have provided.

However, the fact that Leeds are well stocked in the wide options right now, particularly with Wilfried Gnonto coming into his own and Luis Sinisterra returning from injury, should offset that disappointment to some extent.