Quiz: 15 questions all about Leeds United’s Crysencio Summerville – Can you score 100%? 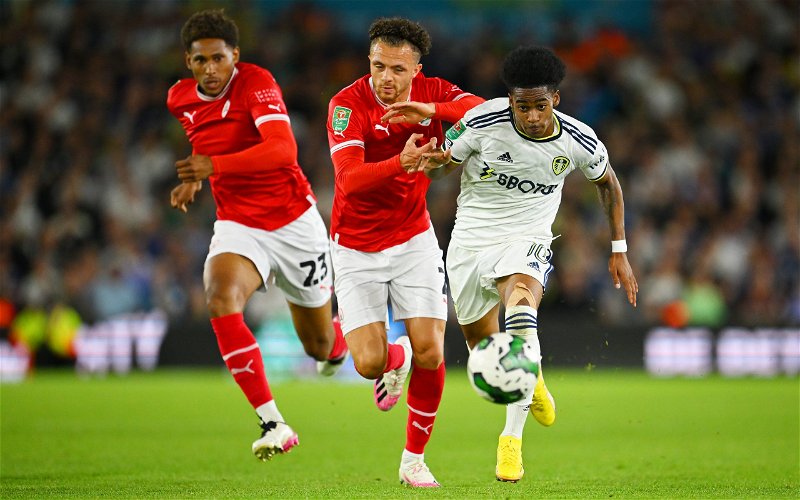 Leeds United winger Crysencio Summerville will be hoping to make his mark at Elland Road this season as he pushes for further senior involvement.

Leeds’ youth investment in the past few seasons is paying big dividends right now with the club seeing a host of talented players come into the senior fold.

One of those is Dutch winger Crysencio Summerville, who joined the club after promotion and has been making a great impression ever since. 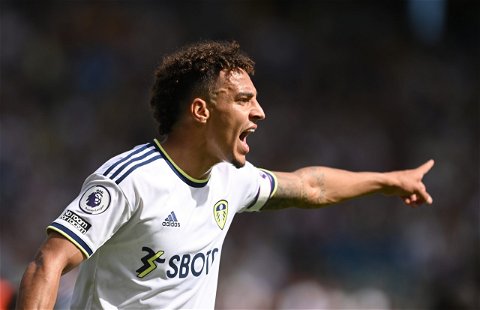 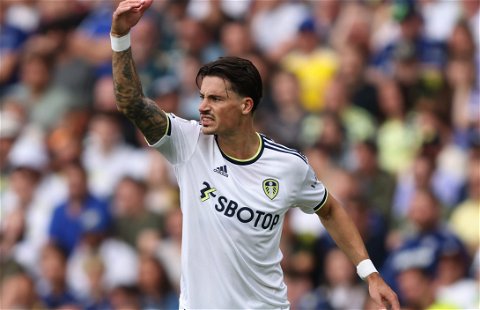 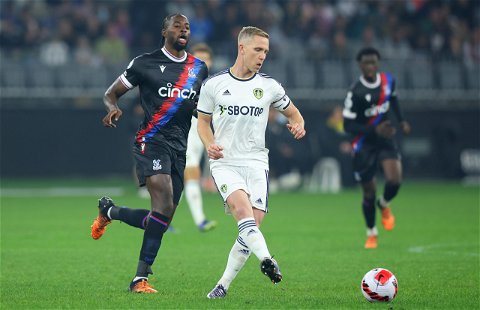 He hasn’t had as much involvement as he would have hoped, but has produced solid displays so far when given the chance under Jesse Marsch.