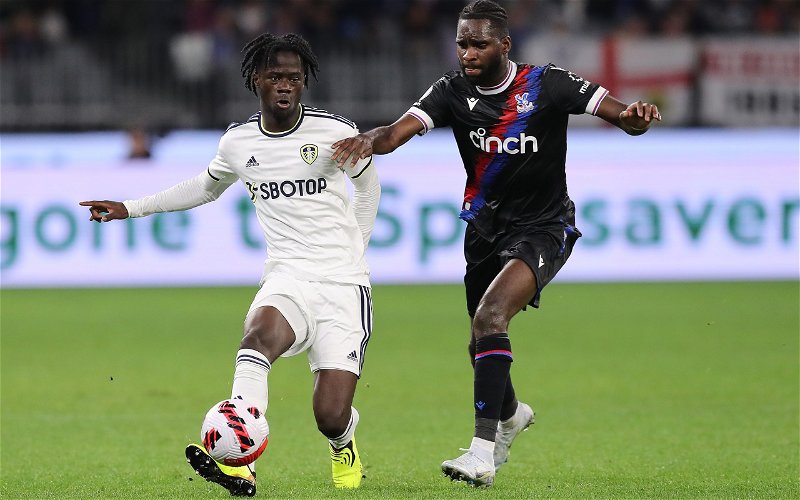 Leeds’ investment in youth has been immense since promotion, and has played a large role in why the club finds themselves still in the Premier League for this season.

One of the latest to arrive at the club was Darko Gyabi, who came in alongside a number of other signings this summer under Jesse Marsch. 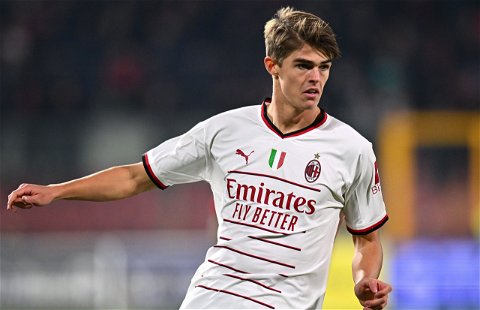 After a busy pre-season tour in Australia, he will be hoping that he’s right in the thick of things this season.

Take this quiz to test your knowledge of Darko Gyabi, one of Leeds’ summer signings…