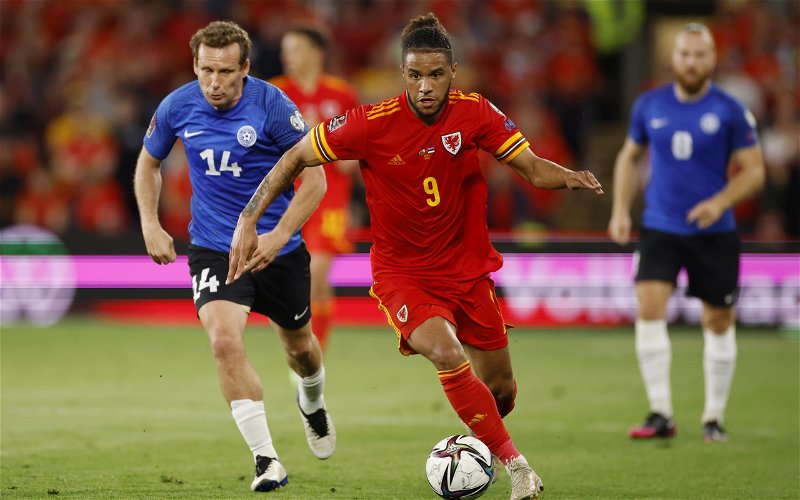 Leeds United and Wales forward Tyler Roberts fired a blank as his national side could only draw 0-0 at home to Estonia.

Leeds have seen plenty of players fly off to represent their countries this week and the home nations all hosted players from Elland Road.

Wales looked to finish this week with another win after sealing a dramatic late win over the weekend against Belarus, this time facing Estonia in Cardiff.

The Whites were well represented in this clash with both Tyler Roberts and new signing Dan James in the starting lineup.

Neither could do anything to help the hosts claim an important win though, as they played out their second 0-0 draw of the break.

Roberts had one of the game’s biggest chances though, as he was played through on goal in the second half, for his low effort to be diverted wide by the goalkeeper.

It’s another cap for the 22-year-old as he waits for his first senior Wales goal, and former striker Robert Earnshaw has handed out some criticism to the Leeds man.

Speaking on ITV after the game, he stated:

He didn’t do anything with the shot.

The shot should be bending away from the goalkeeper, into the corner and coming back in.

But he doesn’t do anything. He almost hits it straight. It’s easy for the goalkeeper because he doesn’t have to move.

It’s a clear weakness of Roberts’ but one thing that he certainly has going for him is that he can create plenty of chances.

Being clinical has always been an issue, but what he offers beyond just scoring makes him a very valuable asset to have.

His constant presence in attacking midfield under Marcelo Bielsa outlines what else he brings to the table.

His confidence will take a knock the longer his Wales drought goes on, but he gives so much more and it shouldn’t be something he needs to worry about.