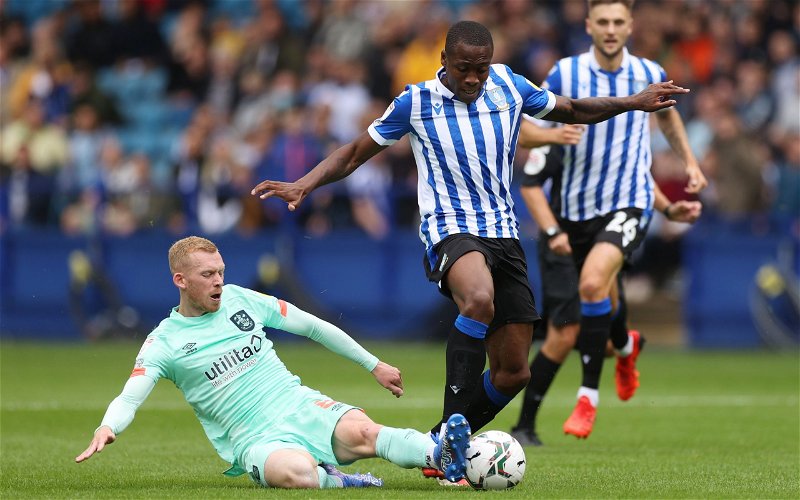 Leeds United will have other midfield targets to consider after missing out on signing Huddersfield Town’s Lewis O’Brien this summer.

That’s according to former Scotland manager Alex McLeish, who admits Leeds could also revisit a move for O’Brien further down the line.

With Leeds in the hunt for a new midfielder to provide cover for Kalvin Phillips this summer, the Whites were heavily linked with a move for O’Brien.

Ultimately though, no move for O’Brien – or indeed any central midfielder – materialised for Leeds. Speaking after the window had closed, Leeds director of football Victor Orta revealed that the move for O’Brien did not happen, because of the difference in valuation of the 22-year-old between the two clubs.

Now it seems as though McLeish believes that will have other targets to consider, if they continue their search for a midfielder when the window reopens in January, although he did not rule out a fresh move for O’Brien completely.

Speaking to Football Insider about Leeds’ failure to sign O’Brien this summer, the ex-Aston Villa and Rangers boss said: “Sometimes you have to bite the bullet and move on. They might assess the other four or five names that they have for that kind of position. That’s what a lot of clubs do nowadays.

“They have 10 names for every position lower down in the academies. Maybe the manager has five names in every position for potential Leeds United players. If they really want him enough then I’m sure they’ll revisit.”

It would be a surprise if Leeds do not have a number of targets other than O’Brien to consider here.

Only looking at one option per position would be a big risk in case they miss out, and Leeds are not a club who appear to be run in that sort of disorganised manner.

As a result, there are likely to be plenty of other central midfield options out there for Elland Road club, and given their reliance on Phillips in that position, it would make sense for Leeds to move for one of them.

However, O’Brien does still seem like a viable target for Leeds in terms of ability and finances, so it would seem smart for them to keep him among their list of potential targets.