Pontus Jansson has claimed that Leeds United made the right decision sacking Marcelo Bielsa back in February, despite the fact that his former side have failed to pull themselves clear of trouble under Jesse Marsch and could be relegated by Brentford this afternoon.

Leeds had enjoyed an incredible journey under Bielsa, winning promotion from the Championship at the second bite of the cherry and then finishing ninth in the Premier League.

However, things soured earlier in 2022 and Leeds’ board opted to sack Bielsa after a 4-0 defeat to Tottenham – the latest in a long line of poor results that had left Leeds fighting to retain their top-flight status. 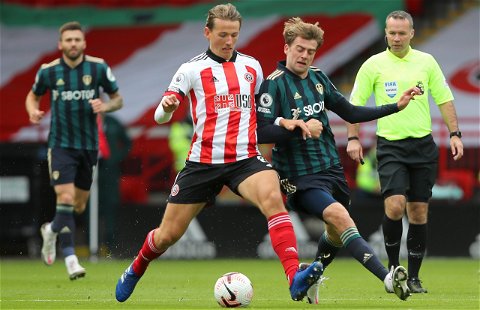 Jansson was part of Leeds’ journey in Bielsa’s first year but was moved on after play-off heartbreak against Derby County, joining Brentford.

Today, Leeds face Brentford and know failure to get anything will relegate them back into the Championship. Simply, they have to better Burnley’s result against Newcastle United.

Jesse Marsch, then, hasn’t been able to truly turn Leeds around after inheriting Bielsa’s squad.

Despite that, Jansson insisted to The Sun that Leeds made the right decision letting the South American leave Elland Road.

“Mixed. I think it was the right decision because they were running to an end.

“I respect Bielsa. He is a fantastic manager but I think they came to an end with each other.”

Relegation today will undoubtedly bring up the point that the decision to part company with Bielsa didn’t work. Leeds haven’t been good enough under Marsch, but the truth is that they weren’t under Bielsa either.

A number of factors like injuries contributed to that, yet you can’t argue that Leeds weren’t heading in one direction only under the South American.

In that sense, Jansson is probably right.

It was a tough decision to let Bielsa leave and the fans weren’t happy. However, all good things do have to eventually come to an end and that romance ended on a disappointing note as things declined.

The in-house feeling with the board was that a change was needed and, judging by these comments, it was the feeling amongst Leeds’ top-flight rivals.

Are you happy with Jesse Marsch replacing Marcelo Bielsa? 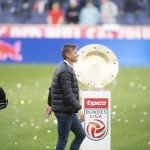 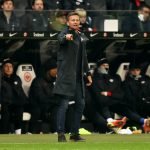