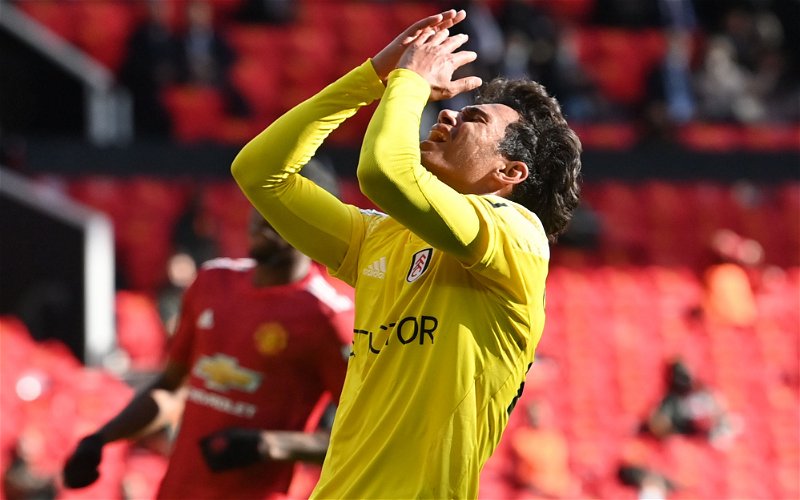 Fabio Carvalho has reportedly knocked back Fulham’s offer of a new contract, opening the door for Leeds United to revisit their past transfer interest.

Leeds were said to be in the race to sign Carvalho back in the summer – according to The Daily Mail, as reported by Leeds Live.

Ultimately, he remained on the books at Fulham. However, it doesn’t appear that he will be there for long.

As per Tom Barclay, Carvalho has opted to turn down a ‘sizeable’ contract offer from Fulham as his current deal edges towards its final months.

Fulham will not be making another offer to the player, which casts his short-term future into doubt and suggests that, long-term, he will be plying his trade elsewhere.

Carvalho, 19, has scored three goals and registered one assist in the Championship this season for Marco Silva.

He also made four Premier League appearances last season, scoring once for the Cottagers, who were eventually relegated.

This is a transfer that Leeds need to be exploring again in either January, or next summer.

Carvalho looks a real talent at Fulham, mixing goals, creativity and unpredictability from the No.10 position.

He’d be a great coup for Leeds and someone that’s not going to break the bank given this stand-off.

At 19, he’s got plenty of time to develop, despite already showing that he could be Pablo Hernandez’s successor at Elland Road.

Leeds still miss that touch of magic in the central areas, which Carvalho could certainly address.

You’d hope Leeds were already right on top of this development.