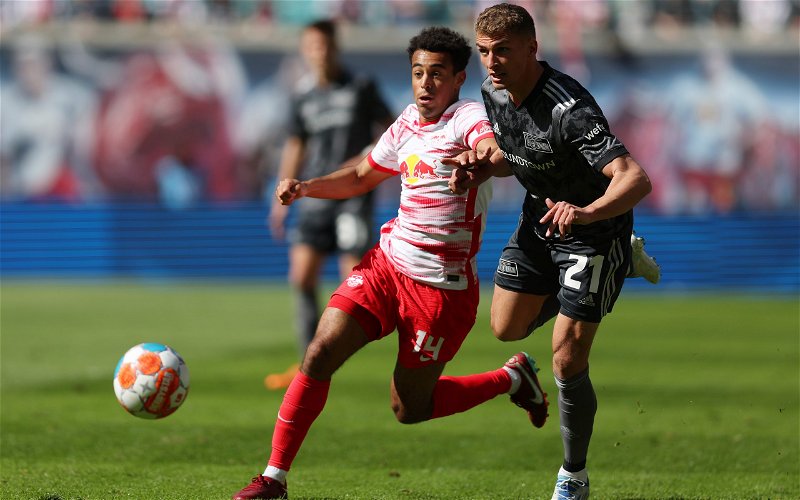 A Leeds United swoop to sign Tyler Adams from RB Leipzig will likely depend on Kalvin Phillips making his move away from Elland Road.

Leeds have done some solid early business in this summer’s transfer window, but speculation is mounting around the future of Raphinha and Phillips.

In the scenario where Phillips moves on, Leeds will be back in the market for a midfielder, despite already signing Marc Roca.

As per a report from Phil Hay at The Athletic, links to Tyler Adams of RB Leipzig are credible, yet it appears that Leeds swooping for the 23-year-old is going to depend on Phillips moving on.

“A report from Sky Sports in Germany crediting Leeds with an interest in RB Leipzig’s Tyler Adams is credible but the club’s next move will be dependent on developments with Phillips. They are yet to receive a formal offer for the England international.”

Adams, who is a full USA international, played in both the Europa League and Champions League for Leipzig last season, as well as featuring 24 times in the Bundesliga.

Quiz: Are these 15 facts about Leeds United’s Kalvin Phillips true or false?

Adams would be a really suitable replacement for Phillips in Leeds’ midfield this summer and likely someone that’s very getable for the right price.

However, right now, the focus can only be on Phillips.

Leeds’ midfield options after the signing of Marc Roca are fine, with one having to go out to result in Leeds bringing one in.

That’s likely going to be Phillips if the club’s valuation is met.

Right now, though, there’s little point in investing too much energy into Adams until we know exactly what’s going on with Phillips.

It’s going to take millions to get him out of Elland Road and there have been few developments just yet.

Would Tyler Adams be a good signing? 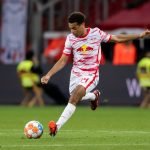 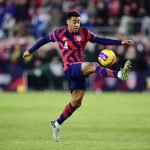