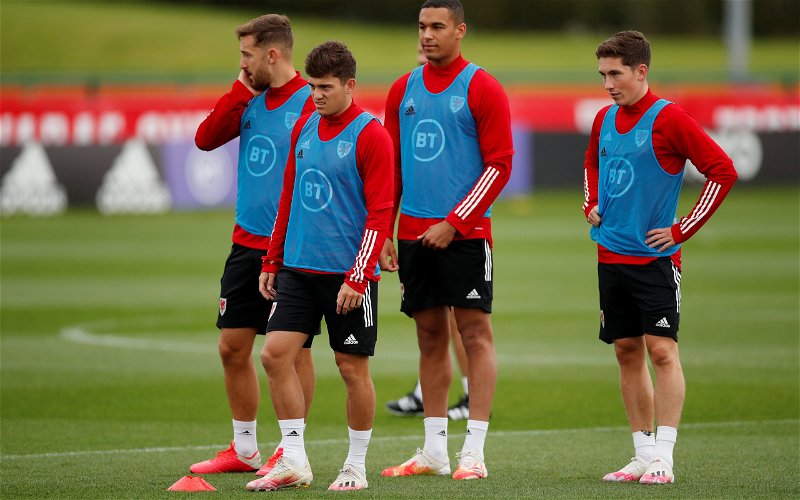 Leeds United manager Marcelo Bielsa remains interested in Man United’s Dan James, despite not being too concerned in signing a winger.

The Whites are pressing on with transfers this summer with two main priorities wrapped up.

A left-back and a backup goalkeeper have been announced in Junior Firpo and Kristoffer Klaesson while Jack Harrison has made his Elland Road stay permanent.

There is still the lingering question of a midfielder and winger and whether Leeds will find their men.

A name that always crops up is Manchester United speedster Dan James, who’s future now remains uncertain thanks to the arrival of Jadon Sancho to Old Trafford.

Leeds’ need to for a winger isn’t too urgent, though, with Helder Costa still at the club and the two starters obviously going nowhere.

Following the arrival of Klaesson, The Athletic’s Phil Hay has revealed Bielsa’s sustained interest in James, while also outlining how the club see the pursuit for a wide option:

If Costa is on the way out like many expect, I think a winger is a must really.

The right name needs to become available though, just like last summer when Raphinha joined on deadline day.

Whether that man is Dan James is up for debate because I’m not completely convinced by him, but if Bielsa believes he’s the man to sign then so be it.

We’ll just have to be patient to see what opportunities crop up in the market before we find out if a signing is coming in.