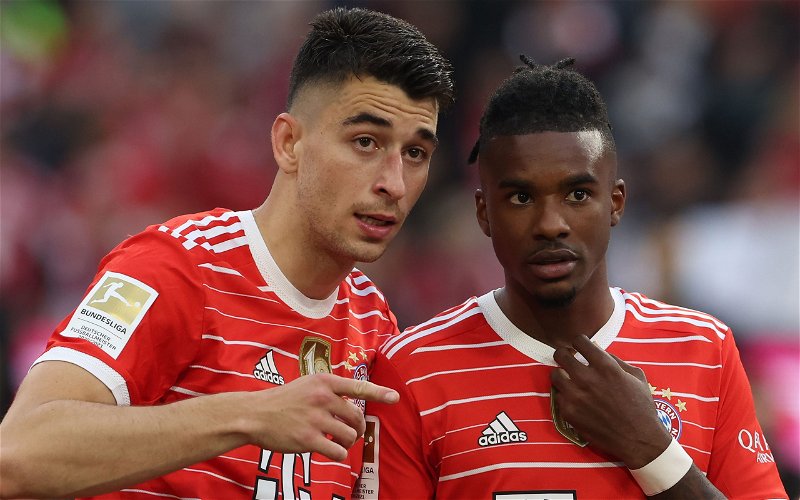 Leeds United midfielder Marc Roca has told the club that he intends to arrive for pre-season earlier than scheduled.

Leeds’ transfer business so far has brought in three players more than capable of improving the quality of the starting lineup next season.

Amongst those is the most recent acquisition, Marc Roca, who joined from Bayern Munich for a reported £10million fee.

Initial reservations over this signing only stem from the fact that the Spaniard had been struggling for game time in Bavaria, but justifiably so given Bayern’s quality in his position.

It’s not something that fazes Roca, though, and he’s actually eager to ensure that his lack of regular action doesn’t scupper a bright start with his new club.

The Athletic’s Phil Hay has revealed discussions that took place between Roca and countryman Victor Orta, where Roca laid out his determination to become an instant hit with the Elland Road faithful:

“After the deal had been completed, Leeds told him to report back for pre-season when the rest of their international players returned, a little later than the rest of the squad. However, Roca reminded them that he was not an international and said he wanted to be there for the earlier date, ready to go from day one.

“No time for champagne and no time to waste.”

Is Marc Roca a good signing? 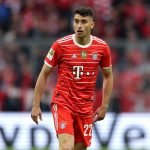 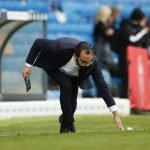 The best way to get us fans onside early on in your career is by showing commitment.

It’s the least we ask for and knowing what a quality player he can be at full tilt, getting himself to full speed early could have us enjoying a bargain.

As much as transfers might not have been 100% successful under Orta, one thing that he is an excellent judge of is character.

Let’s hope that Roca’s effort levels are matched by the quality we know he possesses.