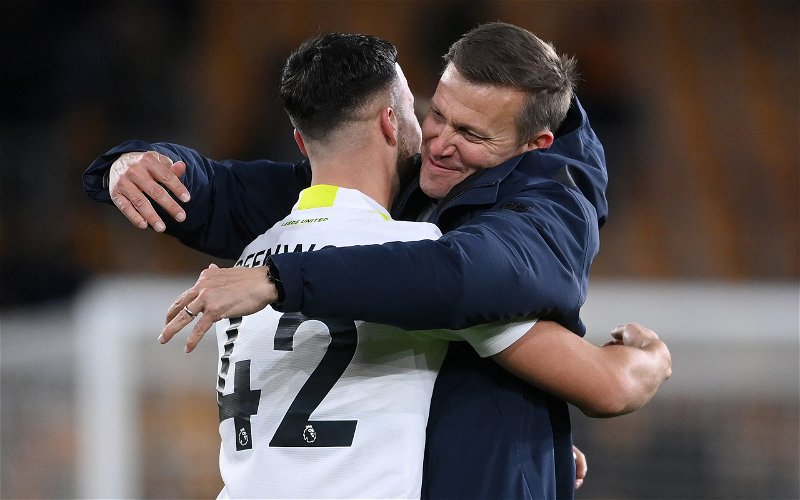 Sam Greenwood is in reported talks with Leeds United over a new contract at Elland Road.

Leeds have laid a heavy focus on recruitment this summer, but there’s something of a shift at the moment looking at tying down current assets.

Joe Gelhardt and Crysencio Summerville are two players known to be in contract talks with Leeds, as they bid to reflect their standing in the squad. 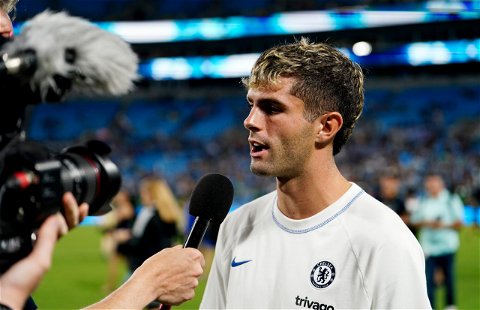 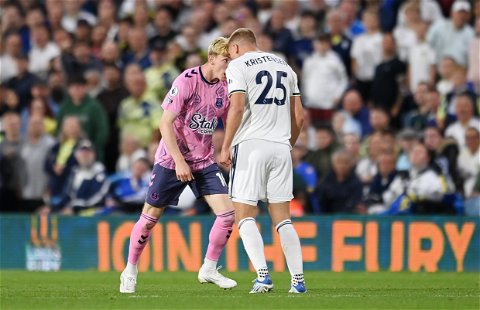 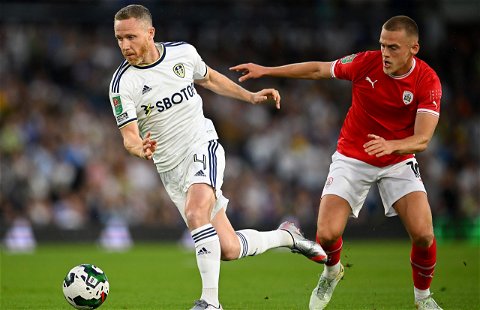 As per The Athletic’s report from Phil Hay, Leeds are also in talks with Greenwood over a new agreement.

Greenwood, like Gelhardt and Summerville, has been involved in the thick of Leeds’ pre-season, whilst he also made a big impression on Jesse Marsch last season.

Six of Greenwood’s seven Premier League appearances came under Marsch, with the 20-year-old returning two assists in that time, as well as playing a starring role in midfield on the final day of the season at Brentford.

Currently, Greenwood’s deal has just a year left to run on it.

Gelhardt is the player that Leeds definitely need to get tied down, whilst Summerville will be another priority.

However, we shouldn’t rule out the importance of Greenwood’s potential new deal.

Greenwood is a player that Marsch really likes and he showed what a talent he could be during the closing stages of last season.

There will be a big role to play for the 20-year-old in the coming season and you’d think that he will be on the bench come Saturday when Wolves visit Elland Road.

Hopefully for him, the contract negotiations are straightforward and can allow him to focus on breaking into the starting side. 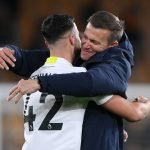 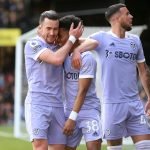