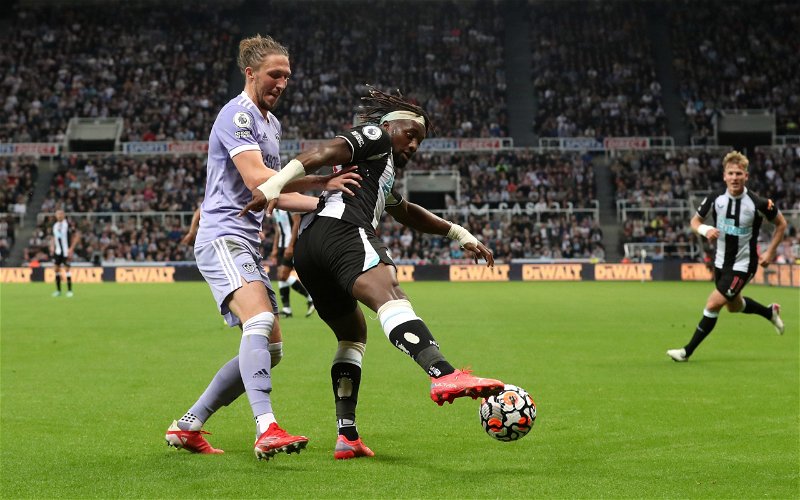 Luke Ayling is hoping to be involved for Leeds United this weekend when they travel to Brighton and Hove Albion in the Premier League.

Leeds have been without Ayling since September’s 1-1 draw with Newcastle United due to a knee injury.

It’s been a long journey back for the 30-year-old after minor surgery on that injury, but he’s ready to put all that behind him now.

As per Phil Hay’s exclusive interview with Ayling in The Athletic, the right-back returned to training last week and is now pushing for a place in the Leeds squad at Brighton on Saturday evening.

Marcelo Bielsa has been forced to shuffle his pack in the absence of Ayling, who has missed nine fixtures across all competitions now.

Jamie Shackleton and Stuart Dallas have been tasked with replacing him at right-back, whilst Cody Drameh has also emerged from the academy to make his debut for the club.

This is going to be huge for Leeds.

Ayling might not be deemed ready by Marcelo Bielsa, but the fact that he’s even in contention now is an almighty boost.

Leeds’ position in the table is slightly worrying, but without Ayling and Patrick Bamford, fans have had something to cling onto.

With that pair closing in on a return, it’s good news.