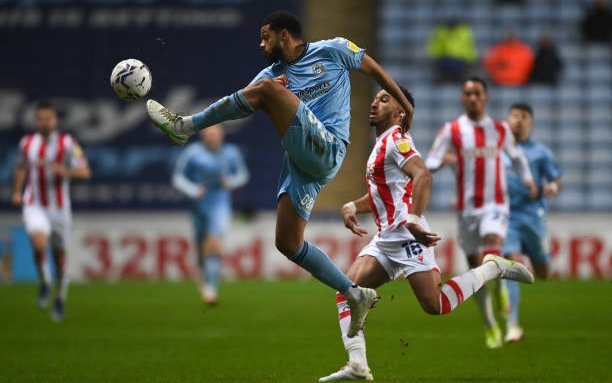 Leeds United are one of a handful of clubs keeping tabs on Chelsea centre-back Jake Clarke-Salter.

As Leeds gear up for a summer transfer window likely for many changes, there has to be contingencies about whether they stay up or go down.

Having targets in the EFL might be a worthwhile process and the Sun are reporting Leeds have their eyes on Coventry City’s on-loan Chelsea centre-back Jake Clarke-Salter.

The defender would be available on a free transfer as he looks set to leave Chelsea in the summer.

A centre-back signing would have a major impact on Jesse Marsch’s defence, and here are two players who would see their situations change if Clarke-Salter joined…

Signing another centre-back won’t have much of a positive impact on any of the current players who play there.

However, it does present a change in role for Ayling, who has been tasked to fill in plenty there despite being better suited to right-back.

Adding another to the mix makes it very unlikely that he will be needed to fill in thanks to injuries, and that will more consistently bring the best out of Ayling, who we know is better on the right.

This sort of depth means we’re less likely to have to rely on players being able to cover two positions at once.

Would Jake Clarke-Salter be a good signing for Leeds? 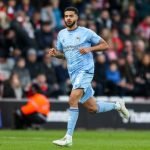 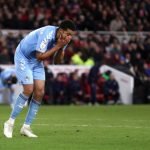 Bringing in a relatively young centre-back will have a detrimental effect on Cresswell’s playing time for the season ahead.

Whether or not Leeds are in the top flight, Cresswell has shown he’s a player worth keeping close by.

His appearances this season have come from the fact that our other options struggle to stay fit, but adding Clarke-Salter reduces his chances and moves him down the pecking order.

It does seriously undermine his current standing in the team, even if Cresswell is still regarded as a ‘youth’ player rather than a fully-fledged senior one.