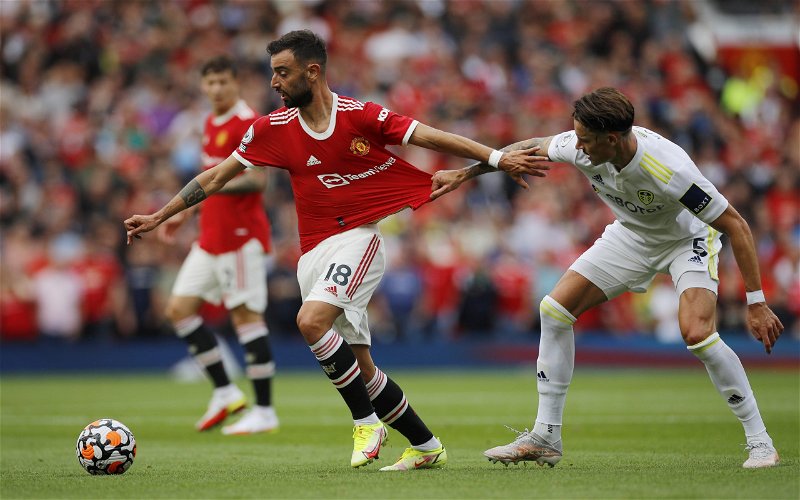 Leeds’ injury woes this season have been nothing short of disastrous, with the vast majority of the starting lineup facing setbacks so far this season.

Robin Koch has been more unlucky than most as he underwent his second surgery since joining the club in 2020.

After starting the first game of the season away to Manchester United, Koch has not featured since thanks to a pubis injury.

He was forced into corrective surgery on the issue shortly after being ruled out and has since been spending his time recovering with physios in and out of Thorp Arch.

We’ve seen from social media that he’s back on the grass and taking part in training sessions, and his latest post shows he’s getting closer and closer to being a part of Marcelo Bielsa’s squad as the daunting December schedule looms:

At the moment, I don’t see where Koch gets into our lineup because our defence is arguably our strongest point right now.

However, having that cover gives us so much more breathing space with injuries in our backline.

To have a German international back in the fold will always be a boost, especially when we don’t have the luxury of depth all over the pitch.

Hopefully, this is the last recovery video we need to see from him anytime soon though. 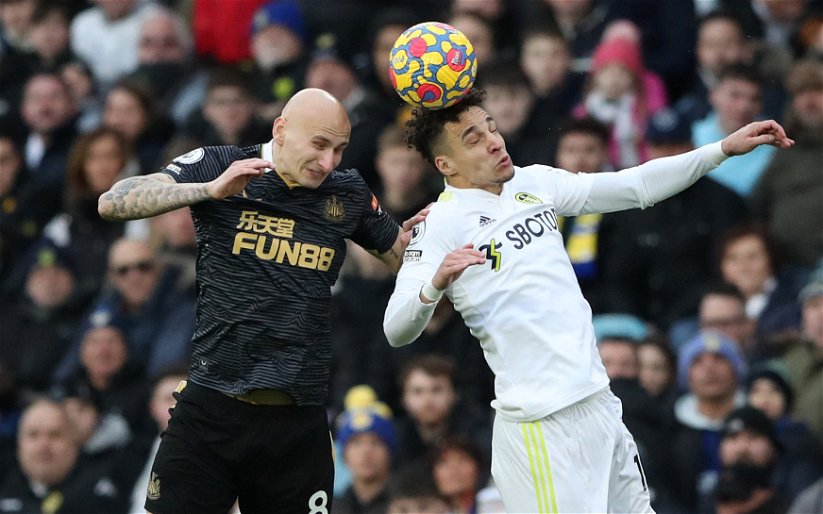 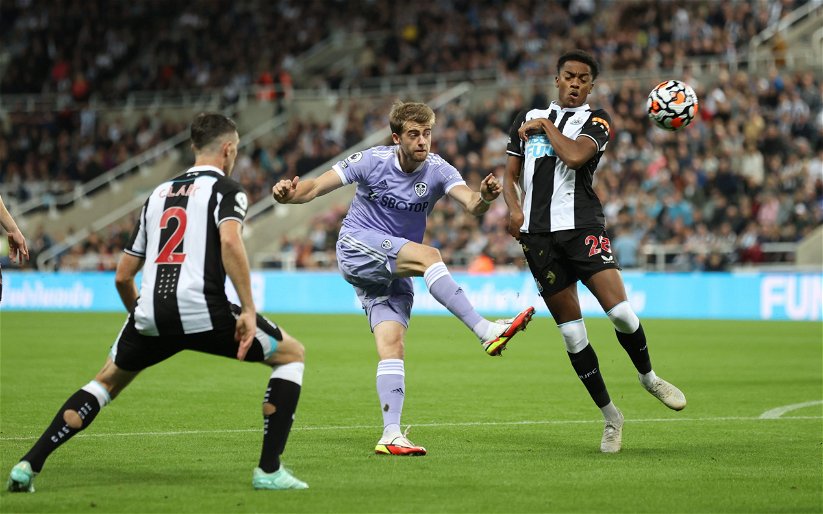