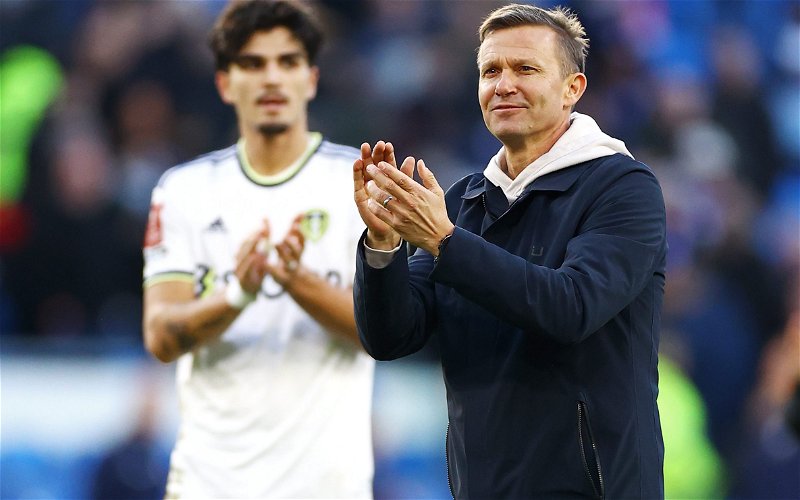 Leeds United look to be nearing their second signing of the January window in the shape of Belgian goalkeeper Senne Lammens, who is now following the club on social media.

Any hint of transfers progressing is a great bonus for fans to cling onto this month as they clamour for new signings halfway through the season.

There’s an added pressure on Leeds’ push to make incoming signings this month, with their Premier League status potentially on the line based on their business.

However, along with Max Wöber and the expected arrival of Georginio Rutter, journalist Tomas Taecke revealed recently that Leeds were close to completing the signing of Club Brugge’s 20-year-old goalkeeper Senne Lammens:

“Goalkeeper Senne Lammens (20) seems on his way to Leeds United. The timing of the transfer – January or June – is still being negotiated. In the first case, Club Brugge captures another transfer fee.”

Another suggestion of an imminent move for the young stopper is that he has now followed Leeds United, Jesse Marsch, and Illan Meslier on Instagram: 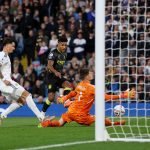 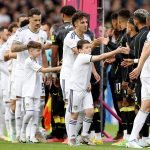 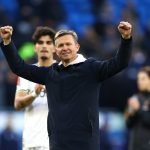 Whether or not we are signing him for right now remains to be seen, but it looks quite clear that we are getting another goalkeeper.

It does beg the question of what happens next for Kristoffer Klaesson, who is barely getting a chance in the senior side, as Joel Robles looks to be a clear backup to Illan Meslier.

Perhaps this deal can wait until the summer, while we look to find the young Norwegian a new club in the meantime.