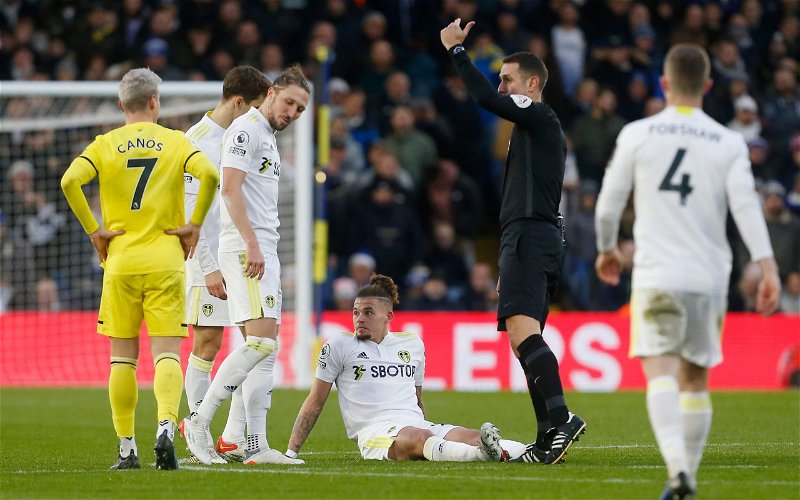 Marcelo Bielsa has suggested that it will be March before Leeds United recover Liam Cooper or Kalvin Phillips from injury.

Leeds have an injury crisis on their hands and have been without several first-team players in defeats against Manchester City and Arsenal.

Whilst Leeds are expected to recover four first-team players for their clash with Burnley on Sunday, some irritating news has emerged around Cooper and Phillips. 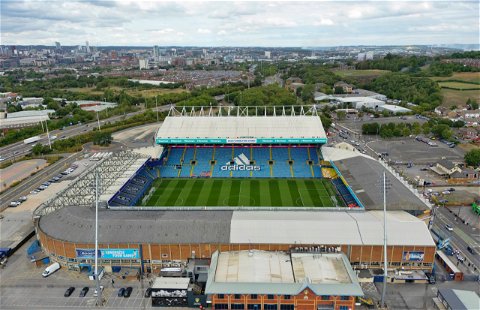 As per Leeds Live, Bielsa has revealed that Leeds are not expecting to have either Cooper or Phillips available to them until March.

Pressed on whether or not that was a worst case scenario, Bielsa insisted that was what the club expected.

Cooper and Phillips picked up their injuries during early December’s 2-2 draw with Brentford at Elland Road. Both limped out with hamstring injuries and have been absent since, as Leeds lost three games on the spin.

At the time of their respective injuries, it was expected that Leeds would be missing Cooper and Phillips for the start of 2022, but not for this long.

Having your club captain and best player sat on the sidelines whilst you fight relegation is far from ideal.

Even with a fully fit, when Phillips isn’t available, Leeds tend to lose more than they win, which makes his absence until March particularly concerning for Bielsa.

How the league table is going to look by the time Cooper and Phillips are back available is a massive worry.