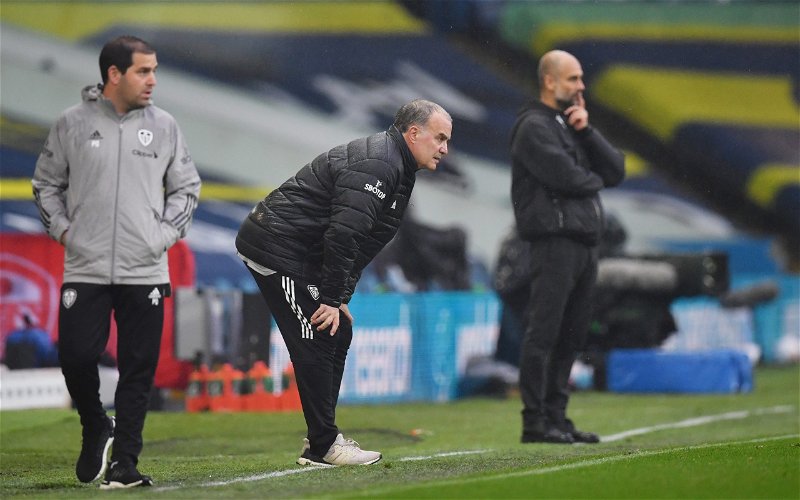 It wasn’t to be in the first season but the Whites came back stronger and stormed the league in 2019/20.

Leeds have since gone from strength to strength and look almost certain to remain a top flight club in 2021/22.

Bielsa’s men find themselves 11th in the table and nine points clear of the relegation zone despite five losses in seven games.

It highlights just how well the side both is doing, and could be doing if on the right side of some very fine margins.

Games Leeds could easily have won could have seen them easily in the top half, and Bielsa believes there’s more for this side to give than they currently are.

“I don’t think I have triumphed in this job.” He told Leeds Live, ahead of the Chelsea game.

“I think the word triumph is something which evades me. To have been promoted, it was very difficult not to have achieved this because the level of the team deserved it.

“We haven’t been regularly in these positions.

“I don’t think anyone can describe it as a successful [period].”

The man demands perfection, and he’s delivering the nearest thing to it that Leeds fans could have dreamed for.

To bring this side from mid-table obscurity to the Premier League mid-table and still be somewhat dissatisfied shows how much belief Bielsa has in this side.

There’s enough quality there to justify his argument here and with more additions, it could easily become a reality in seasons to come.

That being said, we think he’s being too harsh on himself here and to end our 16-year exile from the Championship is probably his greatest achievement and something that will live forever in the memory of Leeds United.