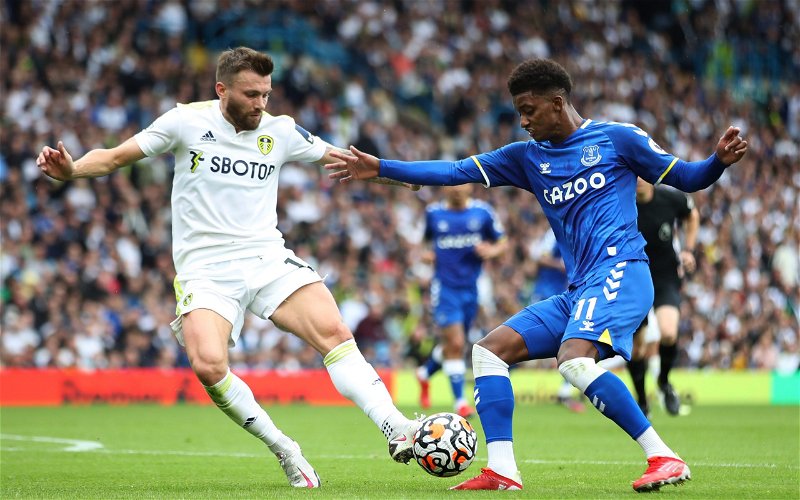 Marcelo Bielsa has provided insight into why he thinks Leeds United’s 2020/21 star Stuart Dallas hasn’t got going yet.

Leeds have endured a sticky start to the new Premier League season, yet to pick up their first win after five games.

They face West Ham this weekend looking to pick up three points, but knowing that it’ll be a tough ask thanks to form and plenty of absentees.

One player that Bielsa has always been able to rely on is Stuart Dallas, whether it be for consistent form or just the fact he’s always available and will play literally anywhere well.

He’s had to do a lot of that this season thanks to our injuries, but he hasn’t quite hit the heights of last season yet.

The Northern Irishman was a revelation last year and become one of the most in-form midfielders in the league in 2021, but as things haven’t clicked for Leeds yet, they haven’t for him too.

There can be plenty of reasons for it, and Bielsa has given his thoughts on Mr Versatile’s push to hit peak form again.

Speaking in his pre-match press conference (via the club’s official YouTube channel), he stated:

“His performances have not been at the same level as last year. But there are reasons to understand why it’s not that way.

“And every game he plays, he plays a little bit better than the previous one.

“I have every confidence that this Saturday, or the following Saturday, or in a short space of time, he’s going to come back to his high level. It’s not that I have confidence, it’s that I’m sure of it.”

It is true, Dallas hasn’t been at the same level as last term, but he was unbelievably good in 20/21.

To expect him to put in that level of performance again is asking an awful lot, and he did start last season fairly slowly in comparison too.

His rise to becoming a star in the side came when he shifted into midfield, but with how inconsistent we’ve been on the whole, and the fact he’s not had a settled partner, there’s bound to be a dip.

As Bielsa says here though, Dallas will be back to his best soon.