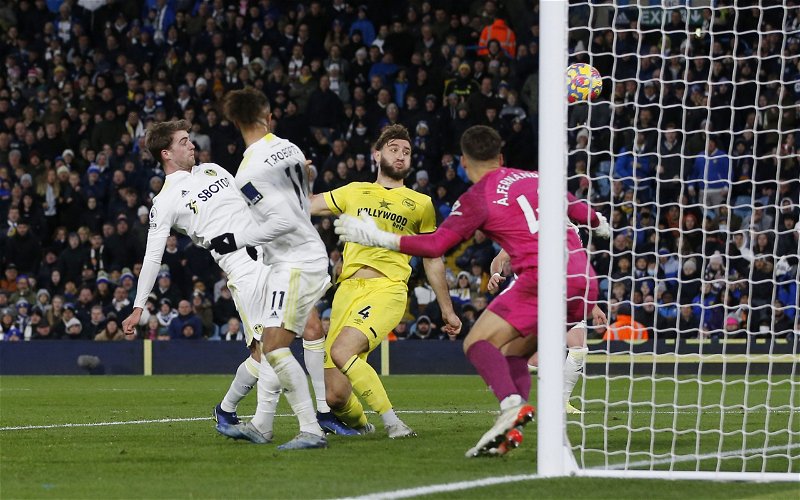 Marcelo Bielsa feels that it will be unlikely that Leeds United can call on Patrick Bamford when they face Aston Villa in their next Premier League fixture.

Leeds lost Bamford to a fresh foot injury in the build-up to this afternoon’s clash with Newcastle United – a game they lost 1-0 at Elland Road.

The 28-year-old has been absent for 15 games this season and Bielsa has poured cold water on the prospects of him returning by February 9th when Leeds play Villa.

As quoted by Phil Hay, Bielsa outlined the doubts he has over Bamford’s immediate fitness.

“A player who’s gone so long without playing it opens up a question mark about how long he needs to be able to maintain regularity.”

Bamford has scored two goals and registered two assists in six appearances this season, with Leeds relying on Daniel James and Tyler Roberts in his absence, as well as the emerging Joe Gelhardt.

Leeds are missing him badly at the minute, with today’s loss against Newcastle only underlining that.

In the first-half, they were all over Eddie Howe’s side, but lacked that ‘box threat’ that Bamford brings.

Simply, Gerhardt is the only other natural striker in the squad and Leeds didn’t have him on until it was too late.

The sooner Bamford is back, the better.