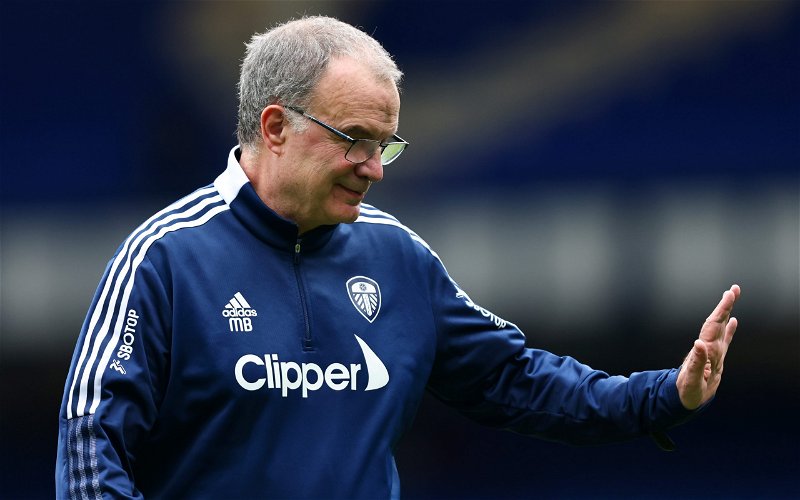 Leeds United owner Andrea Radrizzani has revealed that the club are planning to name Thorp Arch after Marcelo Bielsa, following his exit in February.

With Leeds preparing for their third successive season in the Premier League, none of this would have been possible if not for the outstanding contributions of Marcelo Bielsa during his three-and-a-half years in charge.

However, the decision was made midway through last season to part ways with the Argentine, eventually proving to arguably be the right decision as Jesse Marsch guided the side to safety. 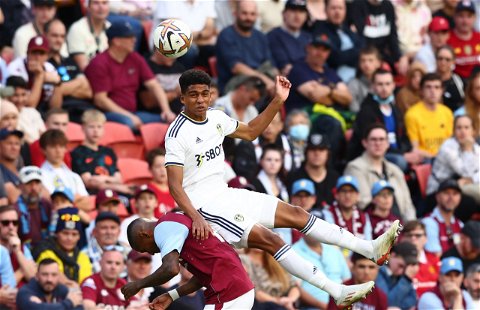 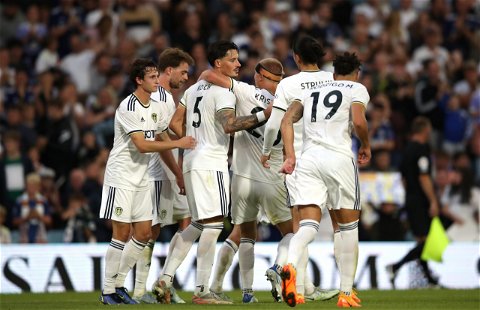 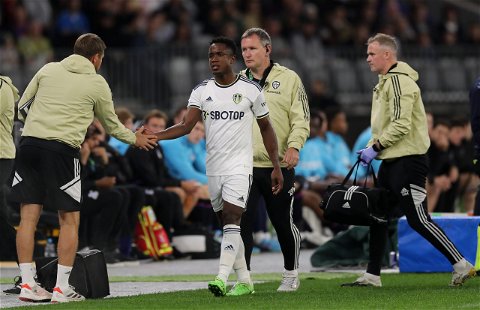 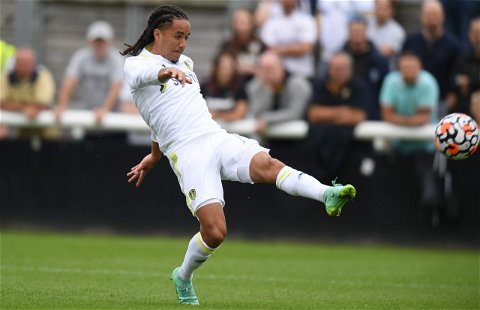 Bielsa’s legacy will live on forever at Leeds, with his face still adorning buildings and other murals across the city, but no official gesture has been revealed to remember his time at Leeds.

The club’s statement confirming his sacking earlier this year did promise a permanent gesture would be put in place for the former manager.

Now, in an interview with The Athletic, it has been revealed that owner Andrea Radrizzani has written to Bielsa for permission to name the Thorp Arch training ground after him.

“Radrizzani is hopeful of meeting Bielsa again and Leeds have written to him asking permission to name their training ground after him.

“The club promised a permanent tribute to him in the statement they released when they sacked him and, having talked at first about creating something outside Elland Road, have settled on the training ground plan instead.”

Have Leeds been proven right in their decision to sack Bielsa? 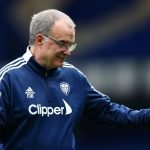 It has to be done.

Bielsa needs a lasting tribute at the club after all that he has done for us, and with the fact that we didn’t really get to say farewell, this would be a great way to go.

It’s fitting too that it would be the academy that sees his name over the door, given what he has done to boost the youth sides, and the inspiration which he brought with his coaching.

There is no mention of timescale or whether Bielsa has granted permission, but I would love to see this come to fruition.