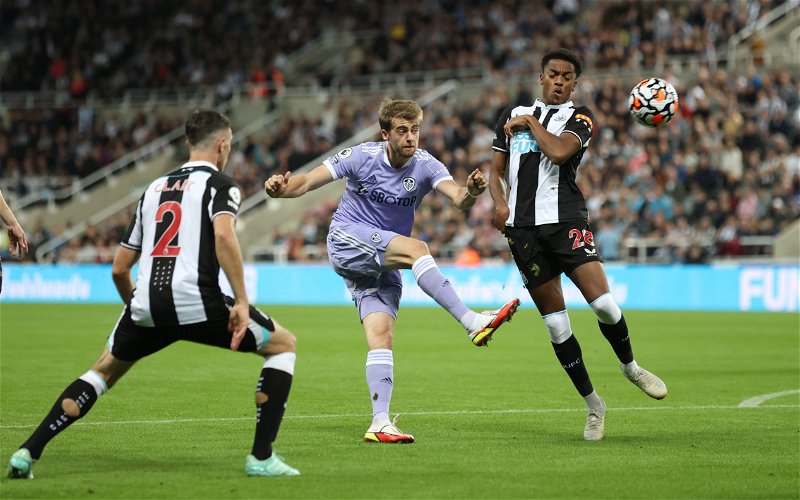 Patrick Bamford will miss Leeds United’s clash with Newcastle United in the Premier League this Saturday with a foot injury.

Leeds have only been able to rely on Bamford in six Premier League fixtures this season due to a number of different injuries.

An ankle ligament issue picked up in the reverse fixture with Newcastle back in September ruled him out initially, before Bamford suffered a hamstring issue on his return, celebrating his goal against Brentford.

Since then, a hip complaint has kept him out of back-to-back games with West Ham United.

Now, Phil Hay details how Bamford has a fresh problem impacting his foot, which will keep him out of Leeds’ clash with Newcastle on Saturday afternoon.

As you might expect, this latest injury issues has caused more uproar amongst supporters at Elland Road:

Losing Adam Forshaw and Junior Firpo is also a blow, whilst recovering Joe Gelhardt and Tyler Roberts is positive.

However, Bamford steals the headlines this weekend.

This is his fourth different injury across five months, with Bamford only managing his short cameo against Brentford to break that up.

It’s ridiculously bad luck and Leeds fans are right to wonder when this awful run of injuries will come to an end.

For what it’s worth, it’s hard to imagine that Marcelo Bielsa would have started Bamford this weekend, but the irritation comes in that it sets him back before long-term recovery.

Luckily for Leeds there’s a break until early February after this weekend.

During that time, they have to get to the bottom of why Bamford keeps breaking down. 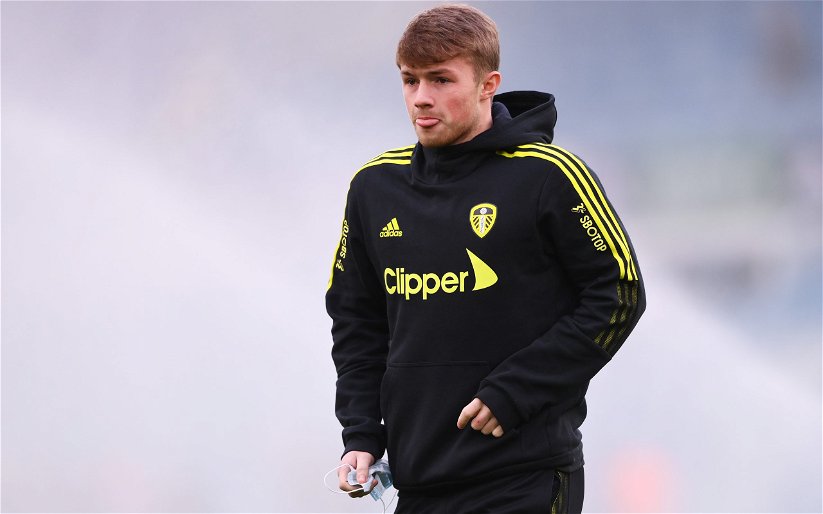 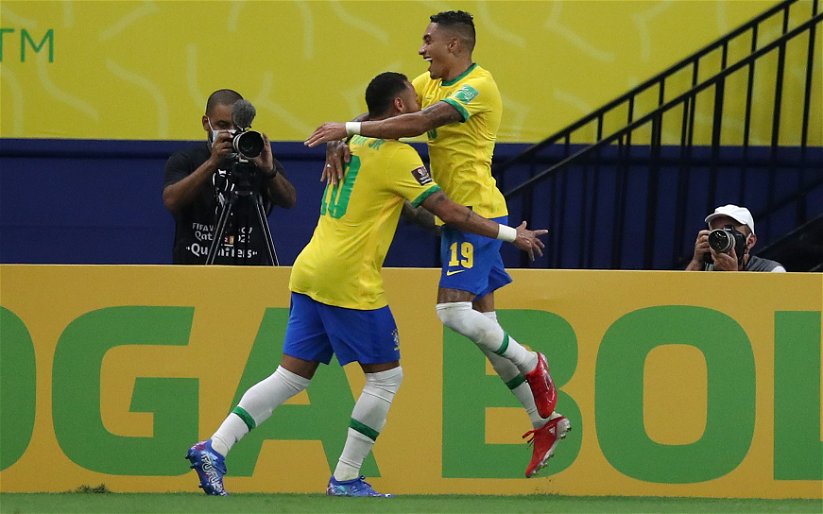 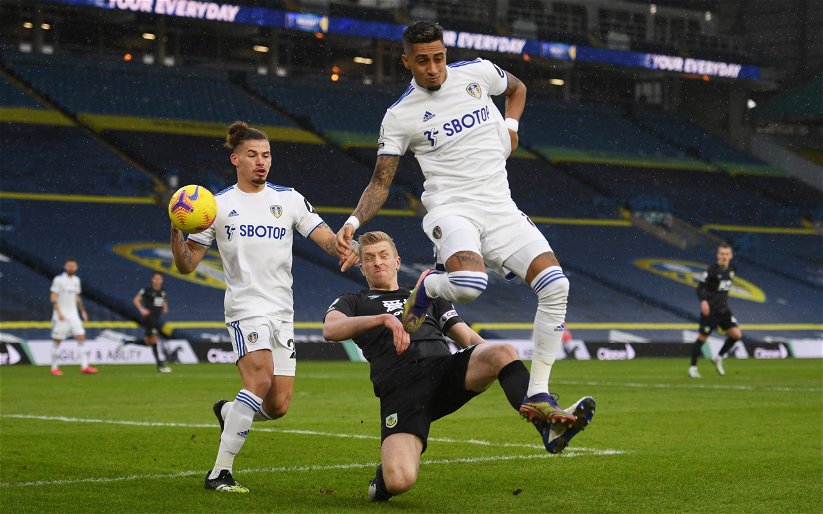