Llorente, Koch, Forshaw: All the key Leeds United team news ahead of this evening’s crunch clash with Newcastle United 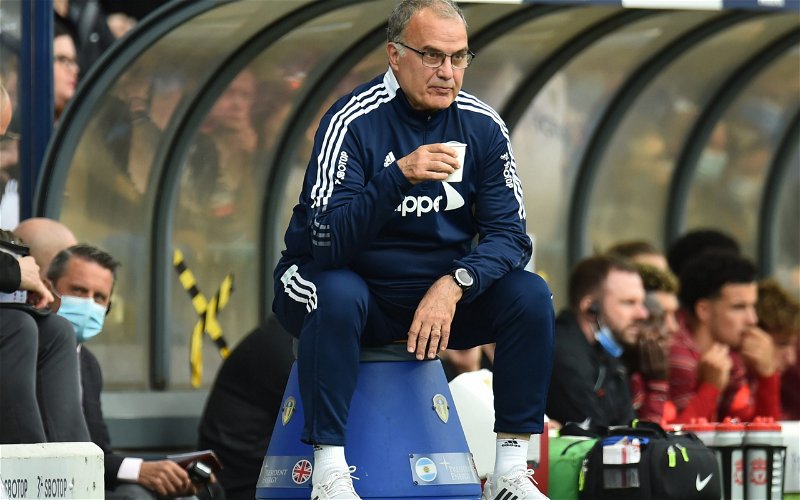 Marcelo Bielsa is low on Leeds United bodies heading into this evening’s clash with Newcastle United at St James’ Park.

Leeds have endured a tough start to the season and are winless from their opening four games. That’s a similar story up in Newcastle, where there’s plenty of stick heading Steve Bruce’s way.

With a crucial three points on the line, the game at St James’ Park is huge tonight. Not just for Leeds, but also Newcastle.

With that in mind, it’s concerning that Bielsa and Leeds enter the game low on numbers:

Llorente limped out of Leeds’ defeat to Liverpool on Sunday with a muscular problem.

Although the Spanish international’s latest setback isn’t thought to be serious, he will miss tonight’s game.

When Leeds get Llorente back remains to be seen, for now.

Koch’s absence is another concern Leeds have at centre-back.

The German is currently missing with a niggling injury, which after the Everton game, was described as a ‘pain in his pubis‘.

He last featured for Leeds in the 5-1 defeat against Manchester United.

Forshaw was handed a first Leeds start in almost two years when Bielsa’s side took on Crewe in the League Cup earlier in the season.

Amongst that, he’s appeared on Leeds’ bench, but has been missing recently due to a slight calf issue.

Again, that setback isn’t thought to be serious for the luckless midfielder, with Bielsa predicting a return before long.

Struijk was sent off in the defeat for Liverpool after a coming together with Harvey Elliott, which left the Liverpool midfielder with a dislocated ankle.

At the time, the decision felt harsh. Since then, Leeds’ appeal has been knocked back and Struijk’s three-match ban stands.

That leaves him missing Newcastle this weekend and then the subsequent two fixtures.

Bielsa, then, has a headache at centre-back. Luke Ayling could shift in alongside Liam Cooper, or Charlie Cresswell could be offered a chance to step up out of the U23s. 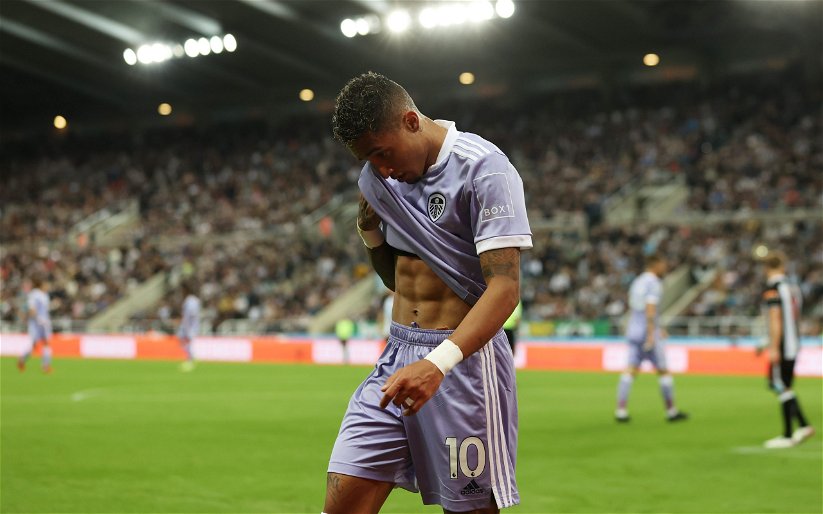 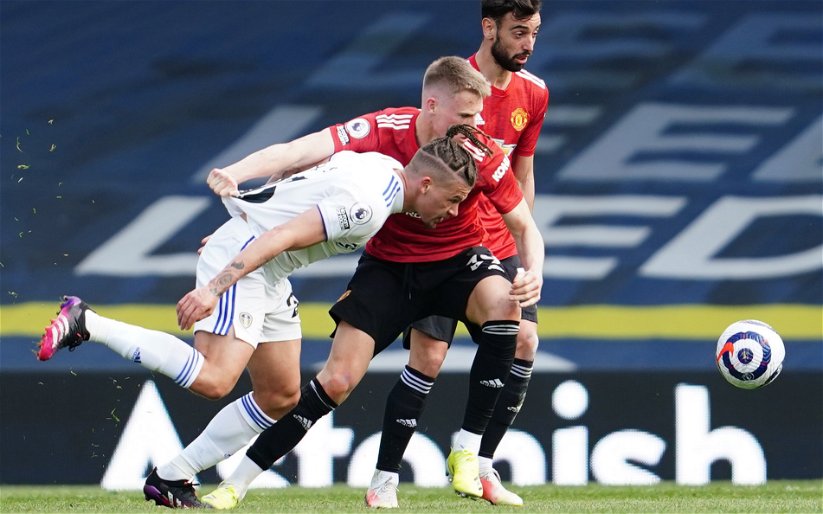